PolycreteUSA Participates in Launch of Advanced Energy Economy of Virginia

PolycreteUSA President, Bruce Anderson participated in the launch of the Advanced Energy Economy of Virginia, an industry driven association dedicated to develop and grow Advanced Energy Industries throughout the Commonwealth of Virginia.

PolycreteUSA President, Bruce Anderson participated in the launch of the Advanced Energy Economy of Virginia, an industry driven association dedicated to develop and grow Advanced Energy Industries throughout the Commonwealth of Virginia.

According to founder David Dusseau, “AEE Virginia’s strategy is to create a partnership between those who have a vested interest in advanced energy technologies and those who can help facilitate the development of an advanced energy economy. In the energy industry, this includes private sector companies, advocacy organizations, universities, elected officials, economic development authorities and state and local agencies.”

Over 200 participants attended the launch event at the Richmond (VA) Convention Center that was sponsored by several energy industry firms. Keynote speaker Jennifer Bumgarner of the Energy Foundation said AEE Virginia would not have to cast about in the dark since other regional organizations have already blazed the trail with the same mission. Among the most effective are the New England Clean Energy Economy and the Clean Energy Trust which is based in Chicago and encompasses eight Midwestern states.

Dusseau said that public policy change will not be a direct focus of the organization. AEE Virginia  won’t be a lobbying organization, but one that looks at current policy and helps show businesses how to develop business opportunities that arise as a result of existing policy. For example, European energy regulations feature a carbon tax imposed on utilities that create “excess” carbon by burning coal. So European energy companies are changing to wood pellets as fuel. Virginia wood pellet manufacturers can profitably export pellets to Europe.

PolycreteUSA’s Anderson pointed out that the State of Kentucky builds net-zero energy public schools. “In Kentucky,” he said, “they actually sell electricity back to the grid from their elementary schools.” The result is a community of professionals, suppliers and tradesmen that have created a template for net-zero energy public buildings. Not limited to architects, engineers and construction firms, it also has fostered growth of solar, geo-thermal and other energy efficiency related firms. Best of all, the program has broken through the phalanx of doubters and nay-sayers — Kentucky Schools have proven that net-zero energy is economically feasible on a large scale.

Dusseau agreed that development of an educational initiative to bring Kentucky’s net-zero knowledge base to Virgina’s public school systems is just the sort of program AEE Virginia would consider tackling.

Thorpe mentioned that farm waste counts for a minimal portion of energy production in Virginia, and when informed that the top five poultry producing counties in the state each generate over a hundred tons of manure per month Thorpe said you could do great things for bio-mass energy production with a hundred tons per month of chicken waste. Looks like the seed of a deal right there.

McNeilan, a designer and developer of offshore wind farms promotes Hampton Roads as an ideal location for manufacturing towers and base units needed to support offshore wind turbines. Its unique physical attributes include a protected harbor and bridge-free access to open ocean. McNeilan’s research indicates that the industry could grow to $80 billion and bring 10,000 jobs to Virginia.

The core of Adams’s presentation is that the cheapest energy is the energy you don’t use. It’s also the least sexy and gets the least attention. She argues that the biggest hurdle to overcome with regard to energy efficiency retrofits is the “belief” syndrome. People don’t believe that they’ll get lower utility bills as a result of adding insulation and more efficient lighting. They have a hard time getting used to the idea that it’s proven science, not a leap of faith.

PolycreteUSA’s interest in AEE Virginia is from an energy efficiency and waste reduction angle. Polycrete® Insulated Concrete Forms are expanded polystyrene (EPS) forms for building reinforced concrete walls. ICF Blocks are stacked up to form a hollow wall that is then filled with reinforcing steel and concrete. After the concrete cures, the forms stay in place and serve as the building’s insulation.

Structures built with Polycrete® Big Block™ insulated concrete forms feature a continuous thermal and acoustic insulation, so they are very quiet and highly energy efficient. Studies have shown that heating and cooling costs in ICF buildings are up to 40% lower than traditional structures. Polycrete ICFs employ 70% recycled raw materials, generate only 1% waste on the jobsite, and 100% of that waste can be recycled. ICF walls are also extremely strong and can stand up to hurricanes, tornadoes and other natural and man-made disasters.

PolycreteUSA believes building green must also mean building fast, strong and economical and is dedicated to making it EASY to design, build and own energy efficient buildings. Polycrete® ICFs have been used to construct energy efficient hotels, apartments, public buildings and other commercial and residential structures in fifteen countries on five continents since 1988. 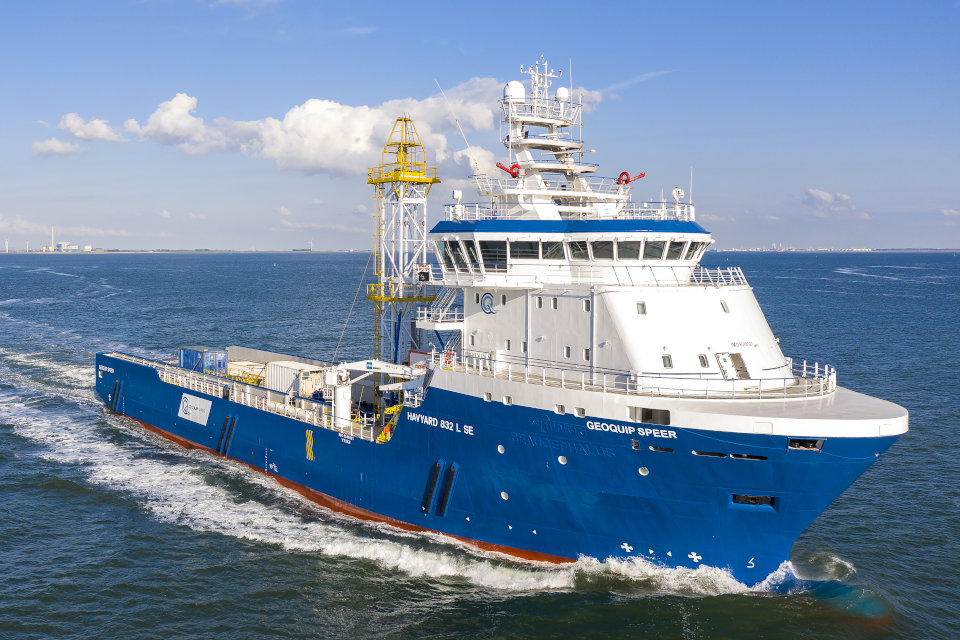