In a general vote held December 10, 2011, the Haida Nation made the decision to pass on an opportunity to make a major equity investment in the NaiKun Project.

As part of a 2009 agreement between NaiKun and the Haida Enterprise Corporation (HaiCo), HaiCo was entitled to acquire 40% of the project equity on best available commercial terms ($265 million). As this would be one of the largest investments ever made by the Haida Nation, leadership made the decision to poll members in advance.

The Council of the Haida Nation (CHN) released results from the general vote shortly after polls closed on Saturday evening. With 696 votes cast (turnout was 15% of the estimated 4500 eligible to vote) 73% voted against entering the commercial arrangement. More than half the votes were cast in the northern community of Old Masset which returned an 85% ‘no’ vote. Only 24% of the votes were returned from the more populous, southern community of Skidegate where the project received 55% support. Remaining votes were cast at polls in Prince Rupert and Vancouver.

While the equity investment income will not accrue to the Haida, the other anticipated benefits will be unchanged including direct employment in the region during the construction phase, permanent direct jobs in maintenance and operations, significant operating and permitting revenue, the associated economic activity and the benefit of Haida link which will replace the diesel generation on Haida Gwaii.

The NaiKun Wind project is at an advanced stage of development, with environmental approvals and key agreements in place and is in a position to begin construction within two years of receiving an energy purchase agreement (EPA). NaiKun is confident that 100% of the capital necessary to build the generating facilities can be raised in commercial markets once an EPA is concluded.

NaiKun Wind Energy Group Inc. is a British Columbia-based renewable energy company. Located on B.C.’s northwest coast, where the wind resource is one of the strongest and most consistent in the world, NaiKun Wind’s 396MW offshore wind project would generate enough energy to provide electricity to 130,000 B.C. homes. The project is expected to result in an estimated 500 jobs during construction and 50 permanent jobs for maintenance and operations and over $400 million in direct expenditures in the province during construction, of which $250 million will directly benefit North Coast communities. 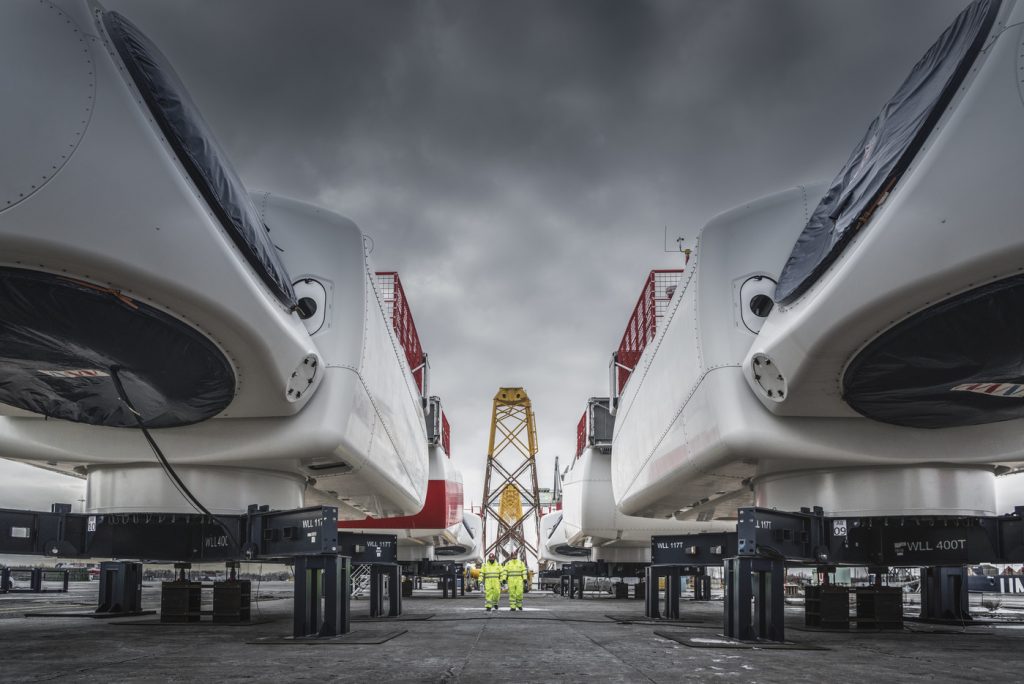