The completion of the transaction was subject to approval by the City Council of Lübeck, which is the majority stakeholder in Stadtwerke Lübeck. This approval has now been granted and closing of the transaction is expected to take place on 31 December 2010.

After closing, DONG Energy and Stadtwerke Lübeck will through DONG Energy Nysted I own 42.75 % and 7.25 % respectively of Nysted Offshore Wind Farm. PensionDanmark owns the remaining 50 %.

The Nysted Offshore Wind Farm, located south of the island of Lolland, has a capacity of 165.6 MW. Since being commissioned in 2003, it has delivered around 570 GWh of renewable energy annually, which corresponds to the annual power consumption of about 140,000 Danish households.

As part of the transaction DONG Energy will become the sole owner of the German sales company, DONG Energy Sales.

The information provided in this announcement will not change DONG Energy’s previously announced financial guidance for the financial year 2010 or the expected investment level. 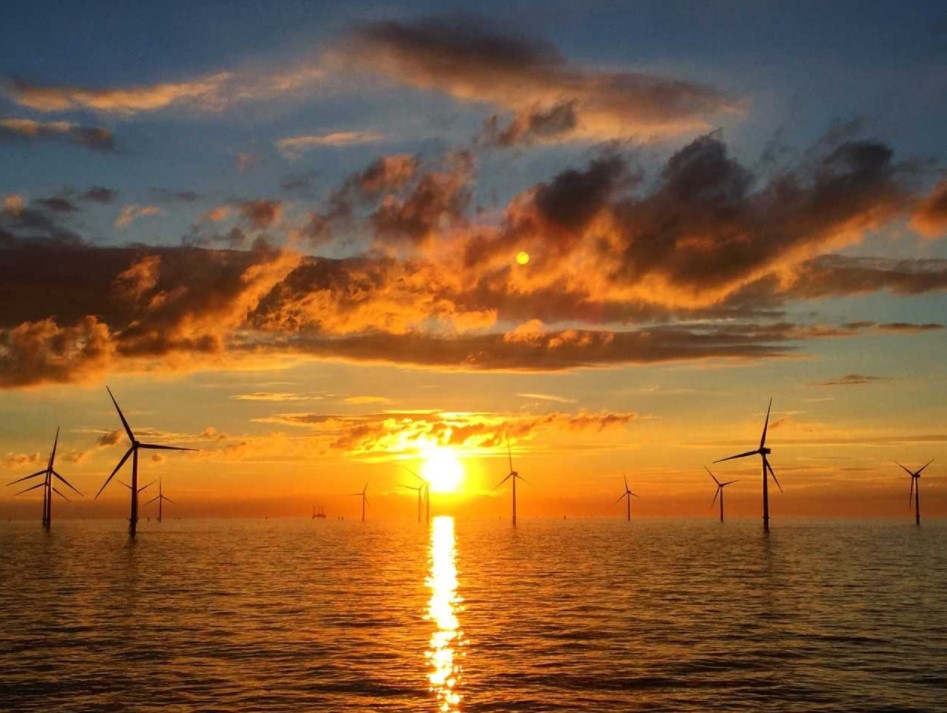