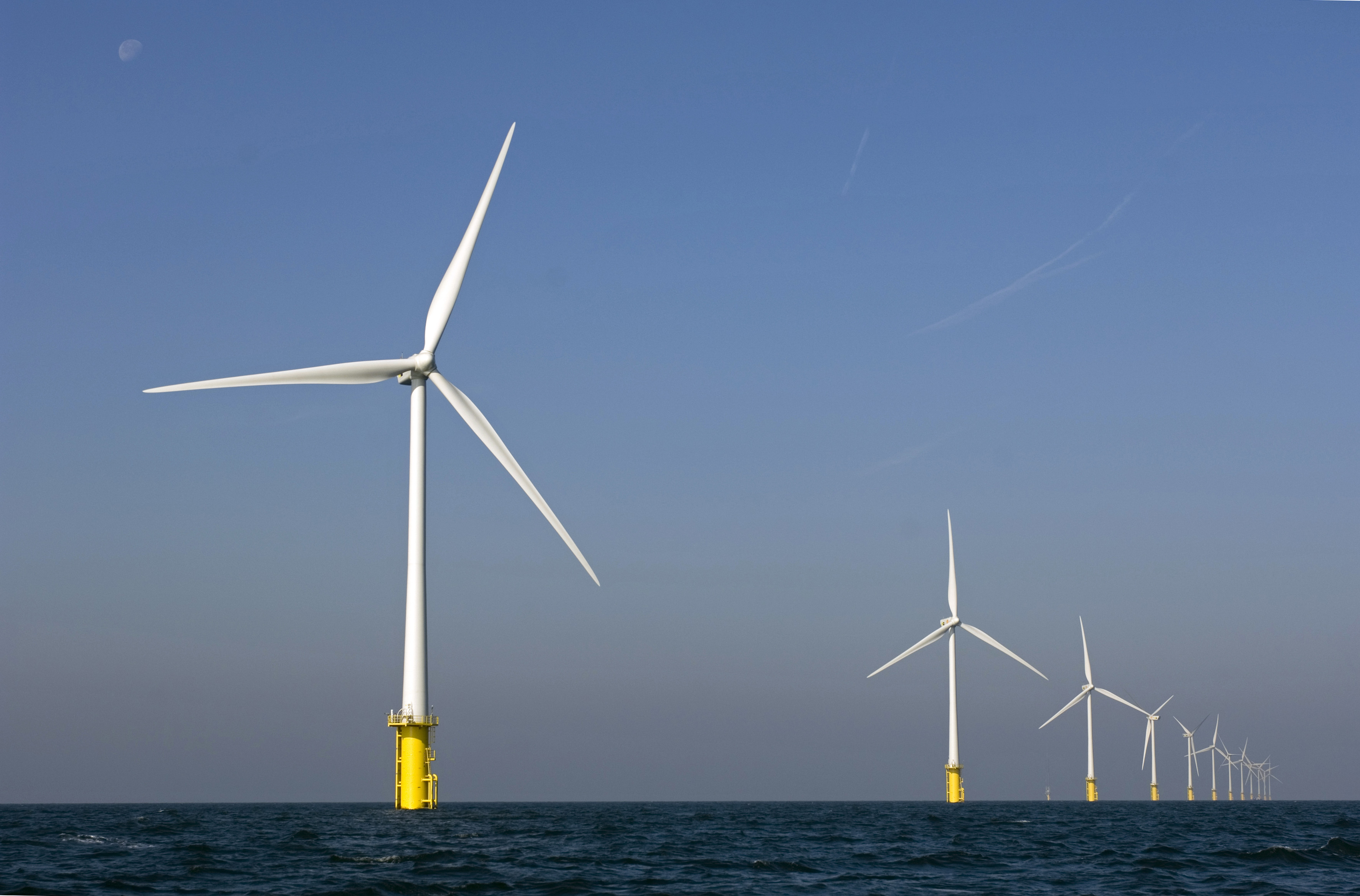 The sustainable sector association Netherlands Wind Energy Association (NWEA) is working with all stakeholders inside and outside the wind sector to expand wind energy, both onshore and offshore, as an essential part of the renewable Dutch energy supply. NWEA unites the wind sector in the Netherlands and accelerates the transition towards a renewable energy supply by spurring businesses and governments to invest in wind energy. 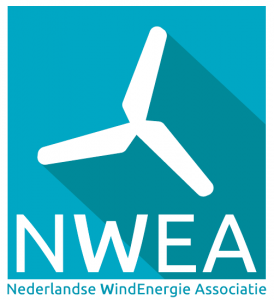 Hans Timmers - Chairman of the board

NWEA actively promotes the utilisation of wind power in the Netherlands, on land and offshore. By initiating and supporting policy change to optimise wind energy deployment throughout the entire value chain, NWEA is actively involved in liaising with the national government. Moreover, NWEA supports companies in their endeavors to get foothold in the wind sector, both within the Netherlands and abroad, by developing initiatives to reinforce their network and exposure within the sector. Among the over 300 members of NWEA are developers of windfarms, owners of wind turbines, manufacturers, constructors, research institutes, electricity suppliers, consultants and maintenance companies. NWEA is a member of WindEurope, the European wind energy association, and the Netherlands Association for Sustainable Energy (NVDE).

Offshore wind: history, status and outlook for the Netherlands

The Netherlands was one of the first countries in the world to complete offshore wind farms. The first two, Egmond aan Zee (2007) and Prinses Amalia (2008), have a total capacity of 228MW. It took a number of years to expand capacity. This was reached in September 2015 with the project Luchterduinen. It comprises of 43 turbines with a combined capacity of 129MW. Furthermore the ‘in-shore’ project of ‘Westermeerwind’ was realised in 2016 in the IJsselmeer lake and has a capacity of 100MW. Gemini, 85 kilometres north of the Netherlands, became fully operational in 2017 with an installed capacity of 600MW.

In 2016 the first tender was held. The subsidy and permits for the Borssele Wind Farm Sites I and II were awarded to Ørsted. Shell, Eneco en Diamond Generating (Mitsubishi) have won Borssele Wind Farm Sites III and IV. A major milestone was achieved in 2018, when the first subsidy-free tender for the Hollandse Kust Zuid Wind Farm Zone (lots I & II) was awarded to Vattenfall. In 2019 Vattenfall also won the tender for lots III & IV, thereby making it one of the largest planned offshore wind farms to date. Together with the existing wind farms and other projects under construction, the total installed capacity of offshore wind will reach 4.5 gigawatt in 2023.

In 2019 the Climate Agreement has been signed. Within this agreement we see room to grow the amount of planned offshore wind. For this we are looking into growing the amount of electricity used (especially within the energy intensive industry), so we can grow our supply. Next to that we are working on keeping a healthy business case for offshore wind for every company in the supply chain.

In addition to the Dutch home market, we are also looking beyond our own borders. With the enormous potential of wind energy in the forthcoming decades, combined with the unique capabilities of the Dutch offshore wind supply chain, we are actively pursuing opportunities to contribute to wind developments on the global stage. Our members’ expertise with regard to activities such as site investigations, foundations, offshore installation & transport, research and training is unprecedented and supports our ambition to become a key player in any wind project around the world.