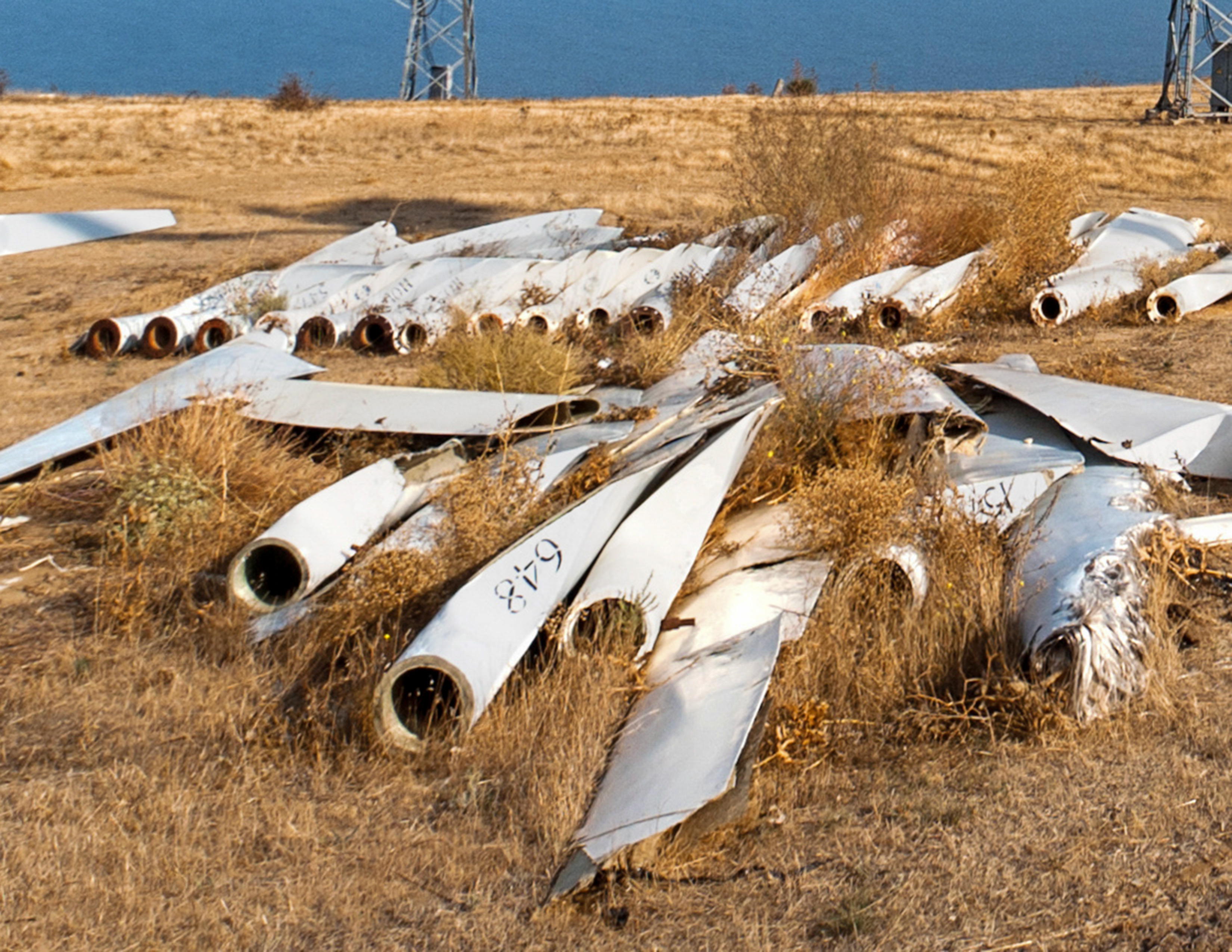 A Denmark-based company Continuum plans to make all wind turbine blades fully recyclable and stop landfilling and their emissions-intensive processing into cement with six industrial-scale recycling factories across Europe, backed by investment from the Danish venture capital firm Climentum Capital and a grant from the UK’s Offshore Wind Growth Partnership (OWGP).

Continuum, which is already present in Denmark and the UK, plans to build six factories, the first of which will be in Esbjerg and is expected to be operational by the end of 2024, followed by a second factory in the UK.

The company says it will be able to start taking end-of-life blades by the end of 2023.

After the first two factories, Continuum plans to build four more by 2030 in France, Germany, Spain, and Turkey.

Each factory will have the capacity to recycle a minimum of 36,000 tonnes of end-of-life turbine blades per year and will be designed to be powered only by 100 per cent green energy, with zero carbon emitting environments.

Continuum says its goal is to abandon landfilling and drastically reduce CO2 that is currently being emitted during incineration and co-processing in cement factories by 100 million tons by 2050 through state-of-the-art mechanical composite recycling technology and industrial scale factories.

The company will recycle wind turbine blades into composite panels for the construction industry and the manufacture of day-to-day products such as facades, industrial doors, and kitchen countertops.

These panels are 92 per cent recycled blade material and greatly outperform competing products, according to Continuum.

“As a society we are rightly focussed on renewable energy production, however the subject of what to do with wind turbine blades in the aftermath of that production has not been effectively addressed. We’re changing that, offering a recycling solution for the blades and a construction product that will outperform most other existing construction materials and be infinitely recyclable, and with the lowest carbon footprint in its class”, said Nicolas Derrien, Chief Executive Officer of Continuum Holdings ApS.

Meanwhile, the existing blades, installed a while ago on operational offshore wind farms and taken down recently during component exchange or project decommissioning, are finding their way to the cement industry as offshore wind developers and wind turbine manufacturers are employing landfilling bans.

Martin Dronfield, Chief Commercial Officer of Continuum Holding ApS and Managing Director of Continuum Composite Transformation (UK) Ltd, said: “We need wind energy operators & developers across Europe to take a step back and work with us to solve the bigger picture challenge. Continuum is offering them a service which won’t just give their business complete and sustainable circularity to their operations but help protect the planet in the process”. 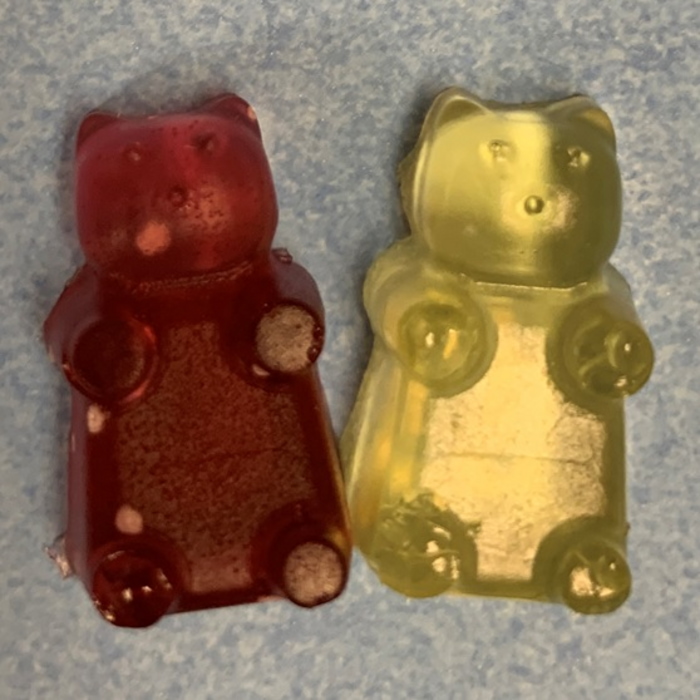