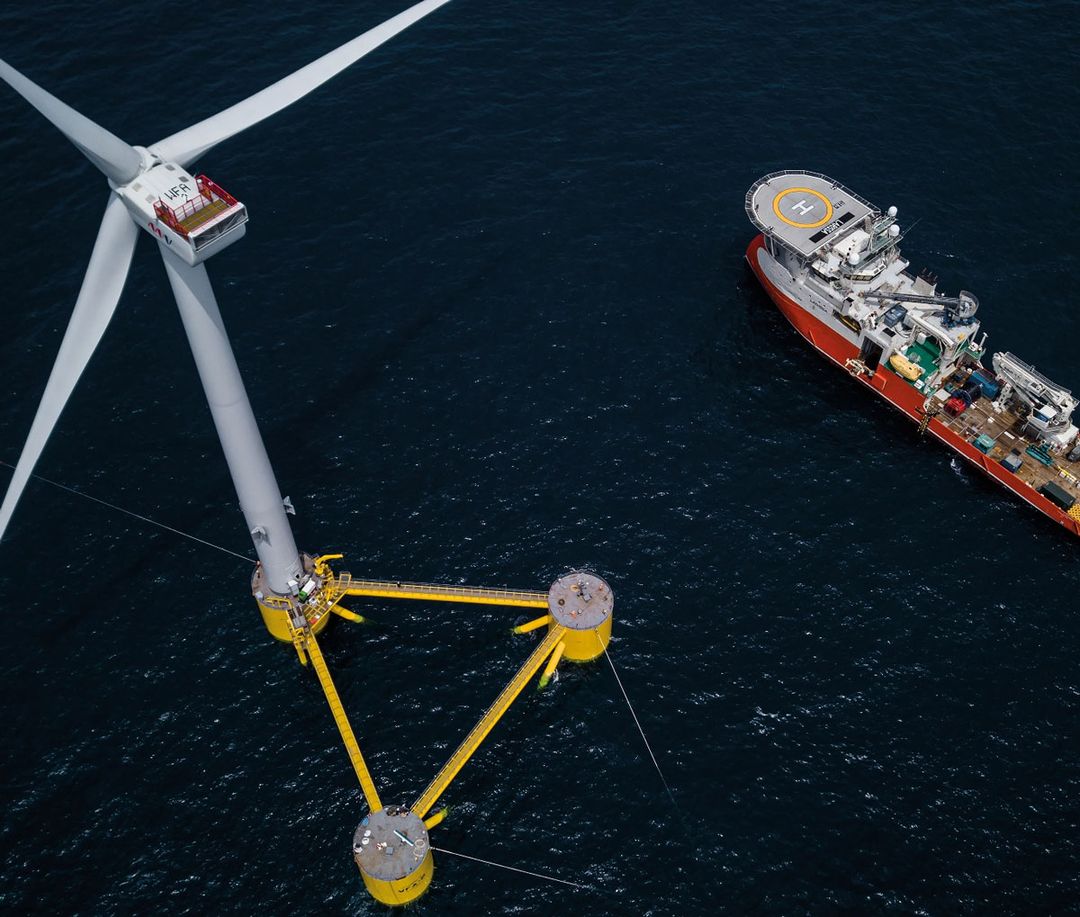 The wind farm, named Nao Victoria, is planned to be built off the coasts of Cadiz and Malaga, in the Alboran Sea, the westernmost part of the Mediterranean Sea. There, IberBlue plans to install 55 floating wind turbines that will make up an installed capacity of 990 MW.

The joint venture said it had already sent the Initial Project Document (IPD), which includes its technical characteristics, to the Ministry for Ecological Transition and the Demographic Challenge (MITECO) and initiated contacts with regional and local institutions, and other stakeholders.

The implementation of the offshore wind farm, which is proposed to be located 25-40 kilometres from the coast, will require close collaboration with the nearby ports of Cadiz and Malaga and will play an important role in employment generation, as it will allow the creation of thousands of jobs, according to IberBlue. The majority of these jobs would be created through the development and construction phase, and the rest through the operation and maintenance during the wind farm’s operational lifetime.

“Andalusia is an area with great potential for development of floating offshore wind energy and with this wind project we want to contribute to the region’s positioning on the offshore wind sector”, said Adrián de Andrés, IberBlue Wind vice president.

IberBlue Wind says that its commitment to Andalusia will make a significant contribution to boosting the region’s economic model and that, together with Galicia, the region is one of the strategic development objectives of the joint venture.

IberBlue Wind was launched in September, when the newly created joint venture said it aimed to develop 2 GW of floating offshore wind capacity in Spain and Portugal.

The joint venture is expected to compete in the upcoming auctions in Spain and Portugal, both of which plan to hold their first offshore wind tenders next year. 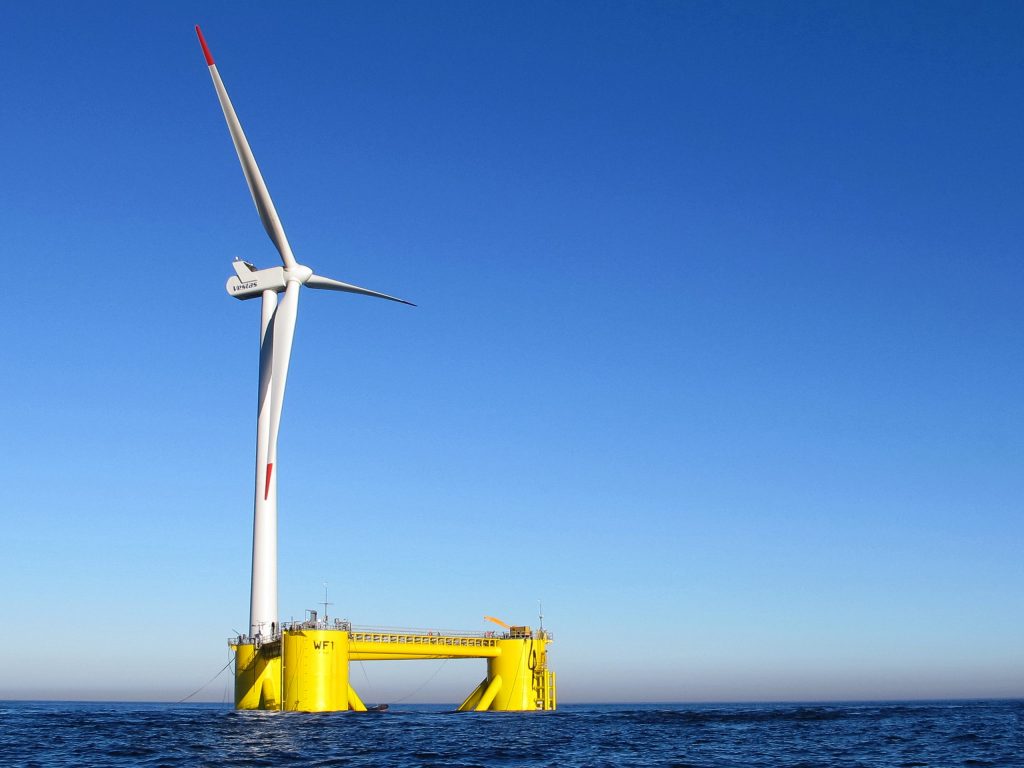