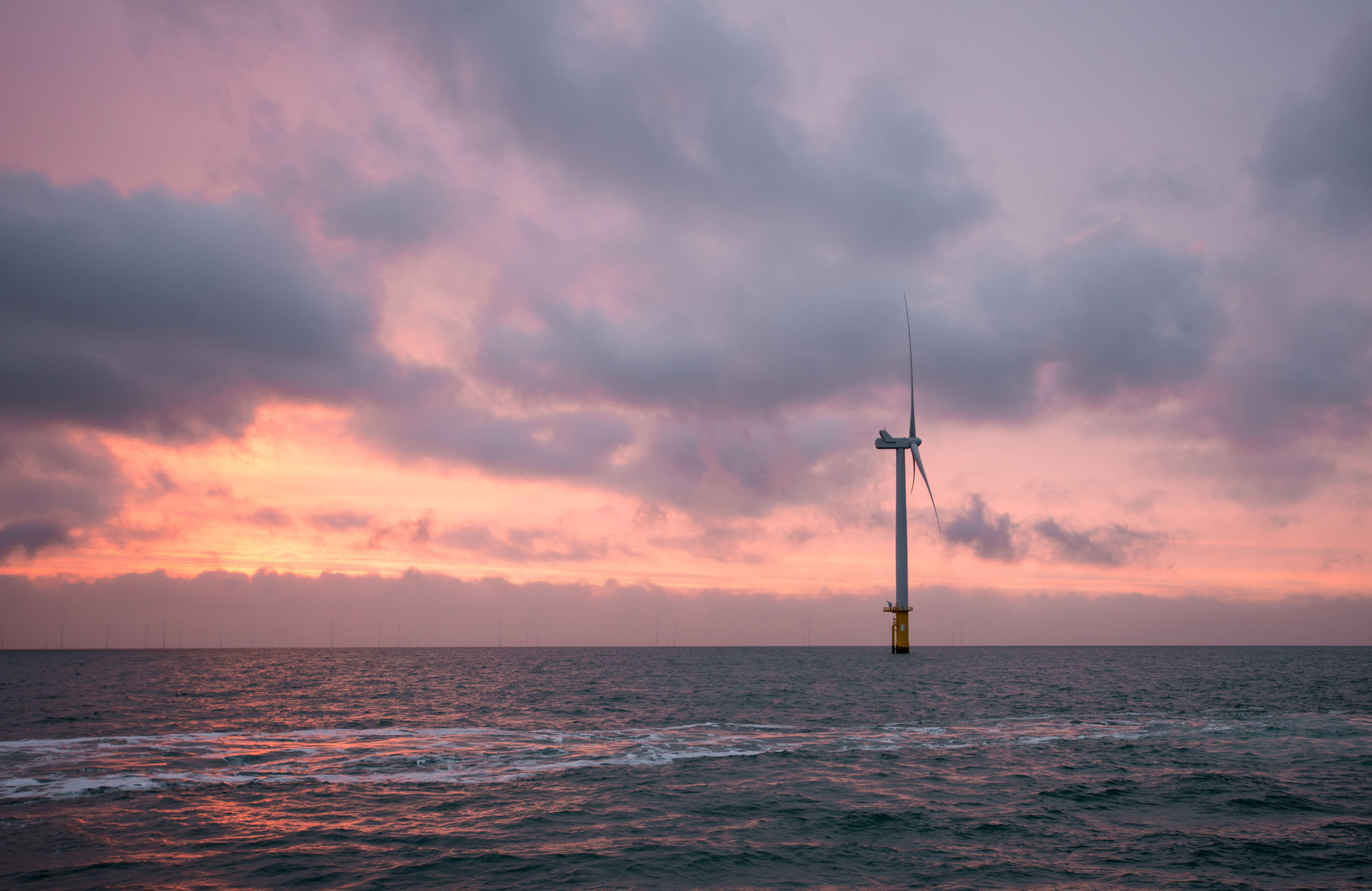 A geophysical survey has commenced at the Oriel Wind Park project off County Louth in the Irish Sea.

The ultra-high-resolution geophysical survey started in November and is expected to be completed by mid-December, subject to weather and operational constraints.

The goal of the survey, which will be carried out by the shallow draft vessel Fastnet Pelican, is to provide bathymetric and subsurface information to facilitate the development of the Oriel offshore wind project.

The survey operations will be conducted during daylight hours.

Oriel offshore wind farm is one of seven projects deemed ready to apply for a Maritime Area Consent (MAC) by the Irish Government.

Located in the Irish Sea to the east of Dundalk Bay, the wind farm is jointly developed by Parkwind and Ireland’s Electricity Supply Board (ESB).

Parkwind got onboard the Oriel project in October 2017, when the company agreed on investment to become a strategic partner in the up to 370 MW offshore wind farm, while ESB joined Parkwind two years later.

The project is the first of its kind co-developed by this partnership, the second being the 500 MW Clogherhead offshore wind farm. 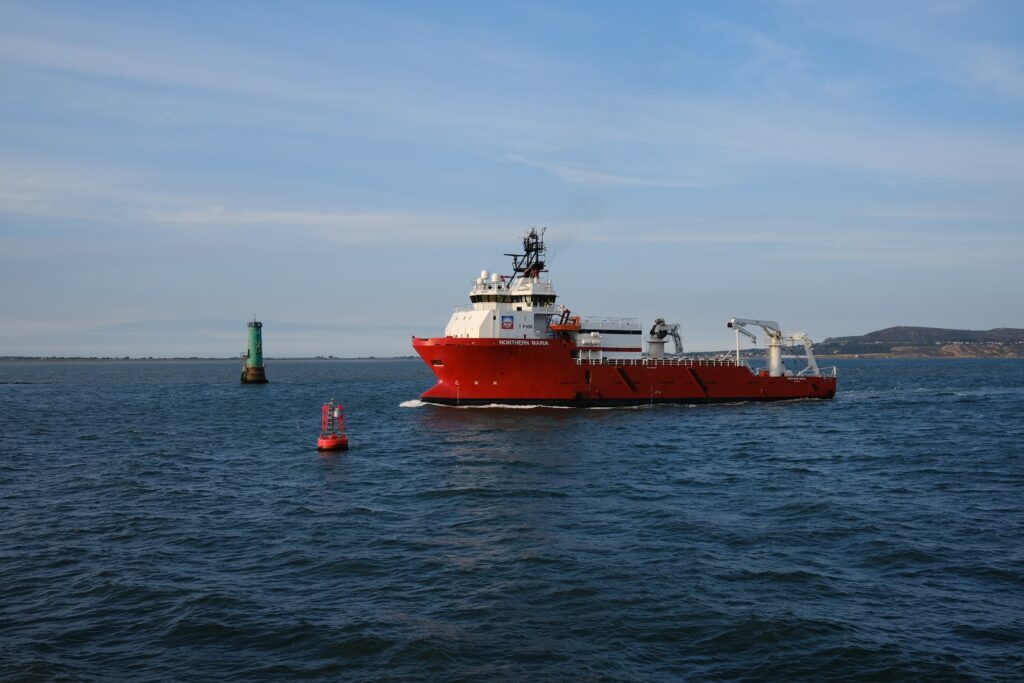