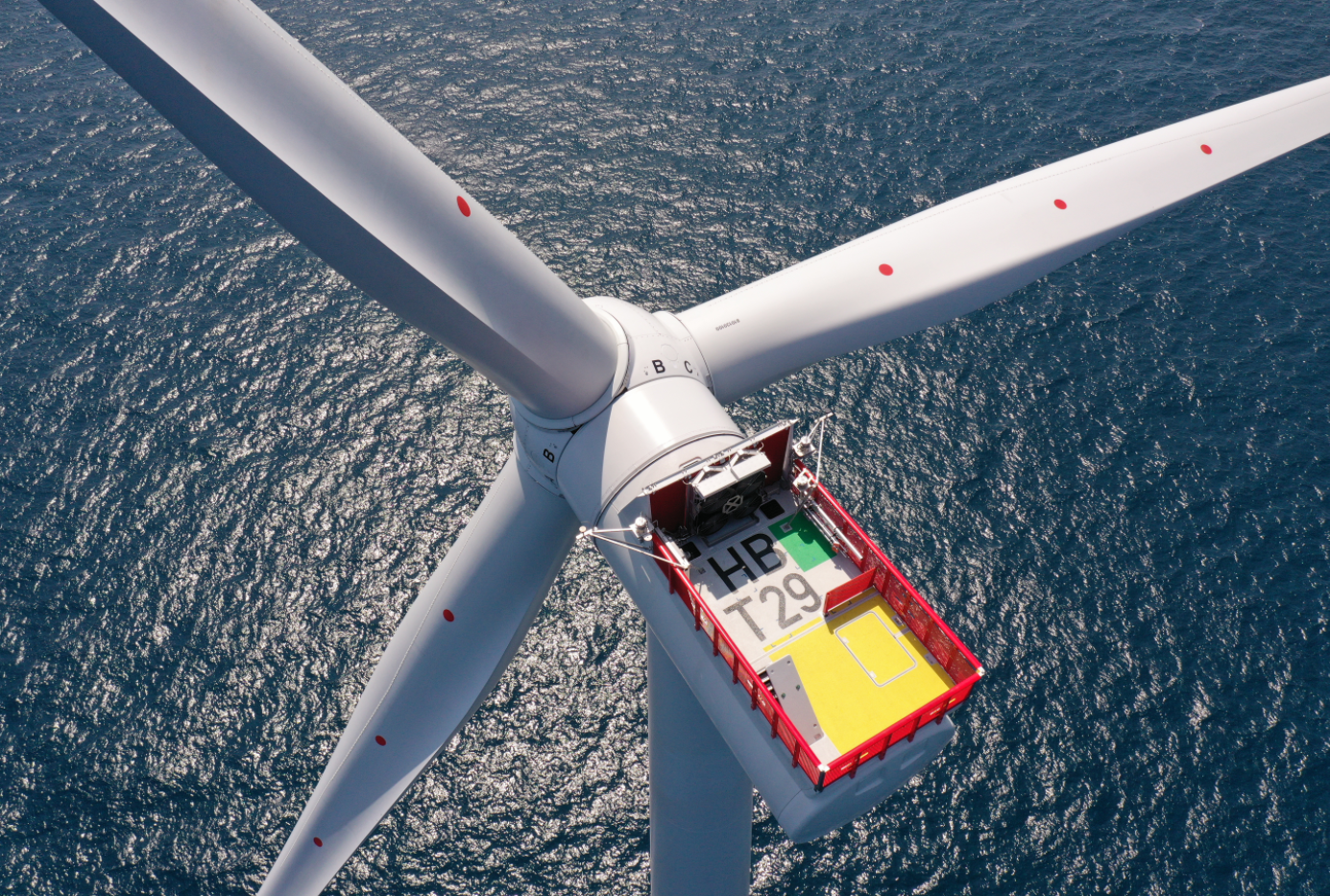 Ørsted has completed the divestment of 50 per cent of its 1.3 GW Hornsea Two project, the world’s largest offshore wind farm in operation.

The developer sold half of the project to a consortium comprising AXA IM Alts, acting on behalf of clients, and Crédit Agricole Assurances.

Ørsted announced the Hornsea Two offshore farm-down in its 2021 annual results at the beginning of this year and signed an agreement with the buyer for GBP 3 billion (approximately EUR 3.4 billion) on 28 March.

The 1,320 MW Hornsea Two generated its first power in December 2021 and went into full operation on 31 August this year.

The offshore wind farm, located some 89 kilometres off the Yorkshire coast in the UK, comprises 165 Siemens Gamesa 8 MW wind turbines and is capable of powering more than 1.3 million homes.