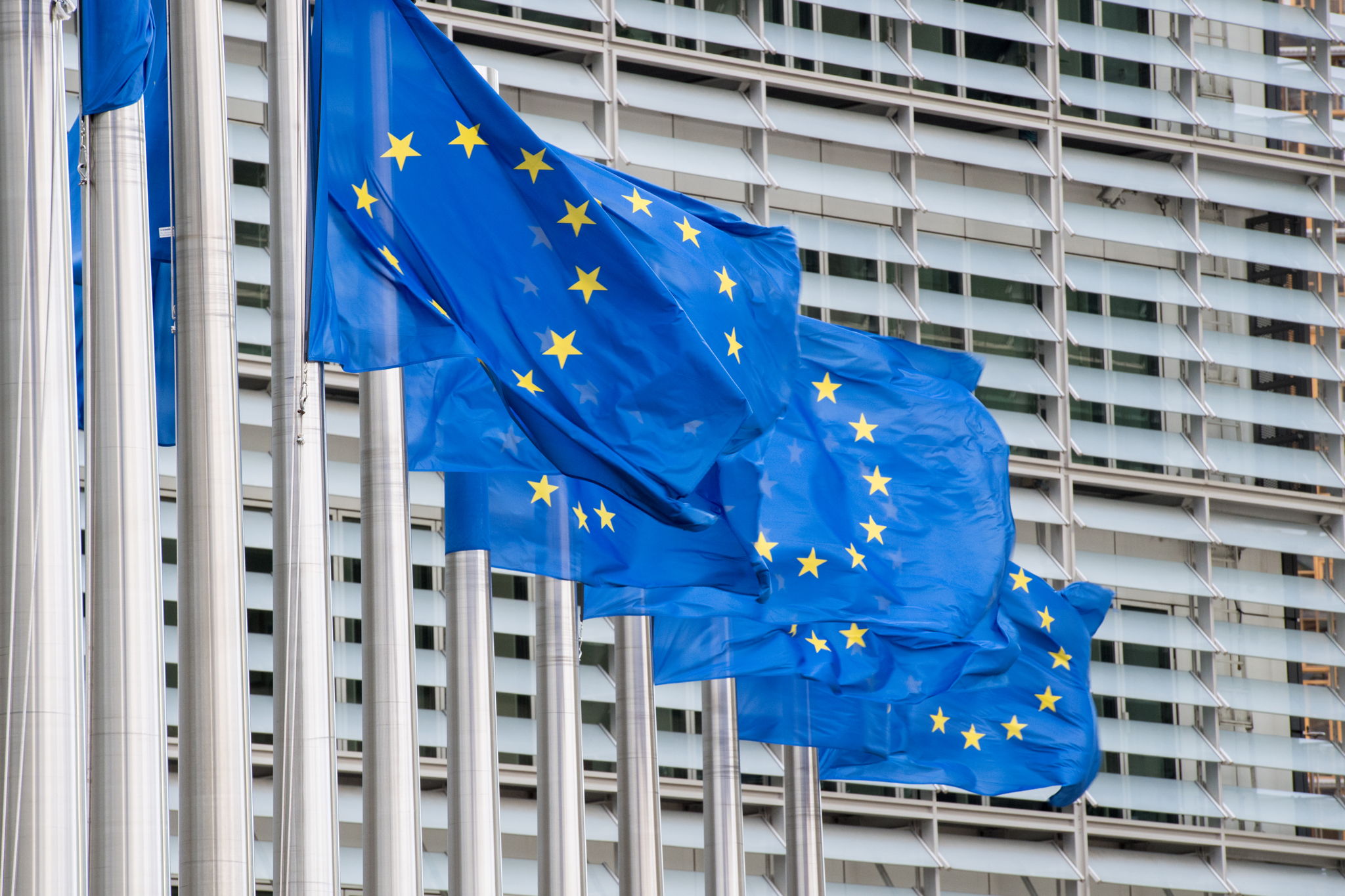 The European Commission has assessed and endorsed the Netherlands’ recovery and resilience plan worth EUR 4.7 billion, a big chunk of which will go toward clean energy and decarbonisation, including projects related to offshore wind, green hydrogen, and sustainable shipping.

The Dutch Government completed the national plan in March this year and submitted it to the European Commission in July. Now, with the endorsement from the Commission, the Netherlands has secured the key step to get EUR 4.7 billion in grants from the EU under the Recovery and Resilience Facility (RRF).

The RRF is the key instrument of the European Union’s NextGenerationEU plan that has been set up to provide up to EUR 800 billion to support investments and reform measures which will enable Member States to strengthen their economies after the COVID-19 pandemic.

As for the the Dutch national plan, several of its measures also contribute to the REPowerEU objectives to rapidly reduce dependence on Russian fossil fuels and fast forward the green transition, as well as to the relevant 2022 country-specific recommendation on energy, according to the European Commission.

These include investments in offshore wind and energy efficiency in housing, as well as a new Energy Law, which is expected to facilitate investments in the electricity grid and to allow consumers to sell self-produced renewable energy.

The Netherlands plans to allocate 48 per cent of its total EUR 4.7 billion to the green transition which, according to the Commission, substantially exceeds the 37 per cent required as minimum by the RRF Regulation.

EUR 694 million will go toward facilitating the connection of offshore wind farms to the grid on land to reach the country’s goal of having up to 21 GW in 2030, and toward supporting shipping safety and protecting the North Sea ecosystem around offshore wind farms.

The plan also supports research in green hydrogen and sustainable fuels for aviation, as well as reforms in permitting procedures for renewables and adjustments to the industrial CO2 and aviation taxation schemes.

“This plan will further strengthen the Dutch economy, making it greener, more digital, and more resilient. We have endorsed this plan because it is ambitious, far-sighted and will help build a better future for the Dutch people. It is also a strong contribution to our REPowerEU plan as it includes important projects to become less dependent on Russian fossil fuels”, said President of the European Commission, Ursula von der Leyen.

The Commission’s proposal to approve EUR 4.7 billion in grants to the Netherlands under the RRF now has to be adopted by the Council which has four weeks to do so.

Following Council’s approval, the European Commission will authorise disbursements to the Netherlands based on the satisfactory fulfilment of the milestones and targets outlined in the recovery and resilience plan, reflecting progress on the implementation of the investments and reforms. 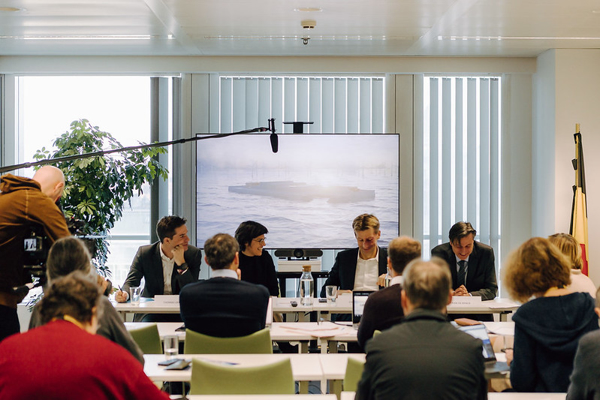