The tender was launched by Danish transmission system operator Energinet in April and divided into two lots. One lot was dedicated for the 3 GW offshore wind farm in the North Sea and one for the two wind farms in the Baltic Sea, which will be linked to the Danish North Sea Energy Island and Bornholm Energy Island, respectively.

The integrated geological models will be based on the results of geophysical surveys of the offshore wind farm sites and preliminary geotechnical investigations.

The models will be issued to companies and entities which are applying for the licence to develop and construct the offshore wind farms, in order to inform them about the geology, the associated geotechnical properties, and potential geohazards in the nominated offshore wind farm areas.

The first phase of the North Sea Energy Island realisation will include an offshore wind farm with a capacity of at least 3 GW and is scheduled to be in operation by 2030.

The Bornholm 1 and Bornholm 2 offshore wind farms in the Baltic Sea were initially planned to have a combined capacity of 2 GW, but the Danish Government recently announced that it would increase this to 3 GW. 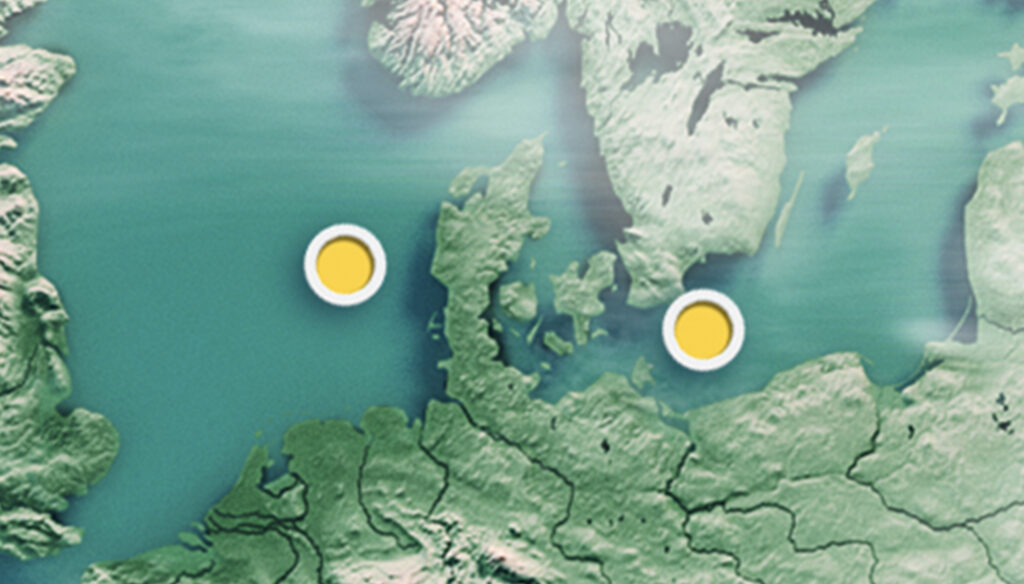