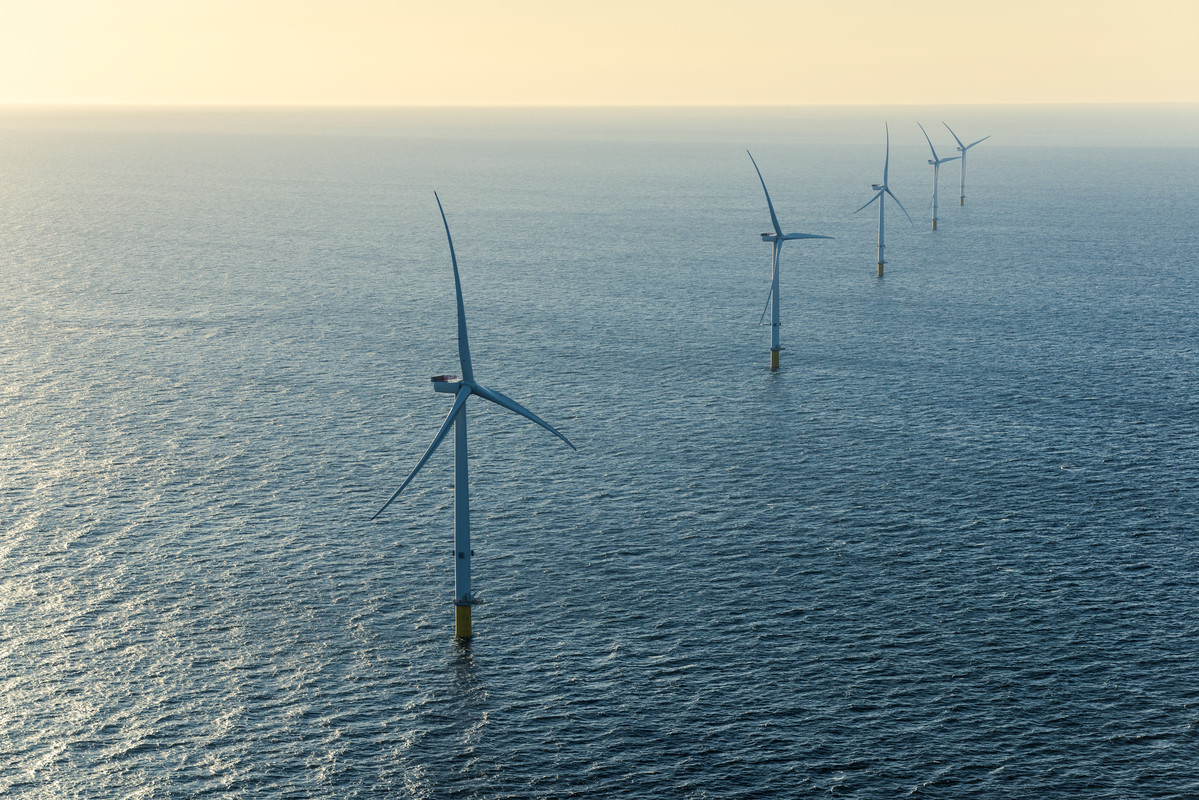 The New South Wales (NSW) Government has received 44 expressions of interest for power generation and energy storage projects at the Illawarra Renewable Energy Zone (REZ), eight of which are offshore wind farms proposed to be built in the Australian state.

This follows the industry’s response to the same call opened at the end of the last year for the Hunter-Central Coast REZ which, by the end of February, attracted seven offshore wind project proposals among a total of 87 projects representing almost 40 GW and more than AUD 100 billion (approx. EUR 68.9 billion) of potential investment.

For the Illawarra REZ, the NSW Government launched the call for expressions of interest for large-scale energy and green manufacturing projects in June.

As reported in June by our sister site Offshore Energy, the Illawarra REZ is the first of the five Renewable Energy Zones the NSW Government plans to establish through the Energy Corporation of NSW (EnergyCo), the state-controlled statutory authority that will lead the delivery of the REZs.

The information provided through the expressions of interest will be used by EnergyCo to inform the timing, capacity, design and location of the Illawarra REZ and is the first step in engaging with industry on its design.

EnergyCo will be engaging closely with industry, local government, local communities and other stakeholders as it progresses the design and delivery of the REZ.

The Illawarra REZ is expected to be formally declared under the NSW Government’s Electricity Roadmap legislation by the end of 2022.

BlueFloat and Energy Estate said that their Wollongong floating wind project is planned to support the existing industrial ecosystem in Illawarra and facilitate growth of new industries in the region, including green hydrogen for export and domestic markets such as mobility.

Oceanex Energy states on its website that its 2 GW floating wind development would also accelerate the potential for other new industries planned for the region including hydrogen production and the electrification of transport.