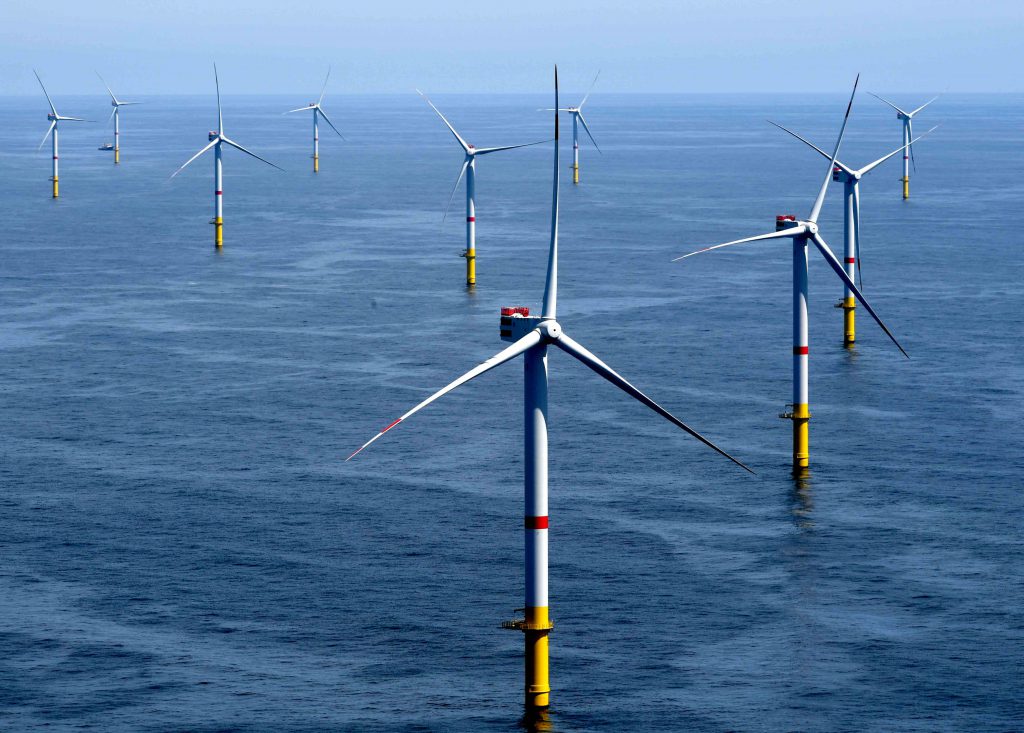 Nordsee Two, a German offshore wind project owned by RWE (51 per cent) and Northland Power (49 per cent), is planned to include an electrolyser to demonstrate the technical and commercial feasibility of producing hydrogen at sea.

RWE unveiled the plan as the company announced on 13 July that the project was pre-selected for funding by the EU Innovation Fund, which subsidises breakthrough technologies for renewable energy, energy-intensive industries, energy storage and carbon capture, use and storage.

The 433 MW offshore wind farm, planned to be built north of the island of Juist and put into commercial operation in 2026, will comprise 15 MW wind turbines, according to RWE.

The company said that, in addition to the newest and most innovative wind turbines, the Nordsee Two partners also aim to demonstrate the technical and commercial feasibility of producing hydrogen at sea.

The plan is to integrate an electrolyser into the offshore wind farm and then use the green hydrogen for vessel fueling and for supplying emergency power to the offshore substation or wind turbines.

Last year, the partners exercised step-in rights for Nordsee Two (N-3.8) in Germany’s tender, which allowed them to match the awarded bid in the auction and retain the lease.

At the beginning of this year, the partners signed an agreement to establish a joint venture company through which they plan to jointly develop, construct, and operate the cluster of three offshore wind projects: the 433 MW Nordsee Two, the 420 MW Nordsee Three, and the 480 MW Delta Nordsee.

Following this agreement, Northland now holds a 49 per cent interest in the new joint venture, with RWE holding 51 per cent.

Through the joint venture, Northland gained access to the Delta Nordsee site, for which RWE had step-in rights for 100 per cent of the lease, while at the same time RWE increased its position in the Nordsee Two and Nordsee Three projects. 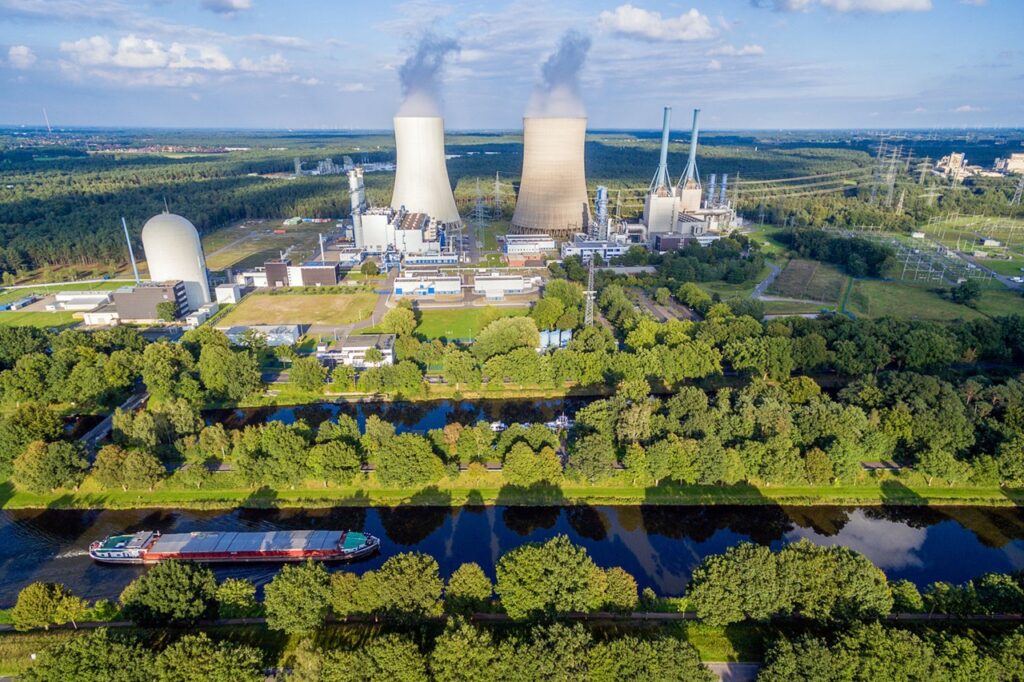