The Finnish government has approved the lease of state-owned sea areas for two commercial-scale offshore wind projects, one off the coast of Korsnäs and the other off Tahkoluoto, Pori.

These lease permits for offshore wind areas are the first ones of their kind for Finland, Metsähallitus, the steward of Finland’s state-owned land and water areas, and also the lessor of these areas, the agency said.

The government deliberations are based on the Act on the Right to Transfer State Real Estate Assets and on the Act on Metsähallitus. In the discussion, the possibility of leasing the areas was evaluated from several points of view with a conclusion that the state-owned sea areas in question were suitable for offshore wind power production, the state agency said.

The proposed extension project would have a capacity of between 300 MW and 500 MW, according to the developer’s plans.

The wind farm would feature up to 45 wind turbines with an individual capacity of between 11 MW and 16 MW, installed across an area covering between 128 km2 and 135 km2.

The second site approved for lease by the government is related to the project Metsähallitus is developing offshore Korsnäs.

Metsähallitus is currently looking for a partner to construct and operate the wind farm. The partner to be chosen will be responsible for the technical planning of the project, for instance, during the project development period.

Both projects are located in Finnish territorial waters, where local municipalities – Korsnäs and Pori – will receive property taxes from the project after they have been completed.

”The offshore wind farm projects that have now been granted an area lease permit will bring Finland much closer to achieving its climate targets. That is why fully utilising the potential of offshore wind power is one of Metsähallitus’ priorities and we will continue to present additional areas for offshore wind development.”

In sea areas, Metsähallitus develops offshore wind farm areas included in the regional land use plans in cooperation with partners.

In December 2021, the Finnish government approved the offshore wind power auction model for public water areas, according to which Metsähallitus offers areas for use by wind power companies.

The wind farm areas remain state property. The rental income from the areas forms part of the result that Metsähallitus reports to the state. 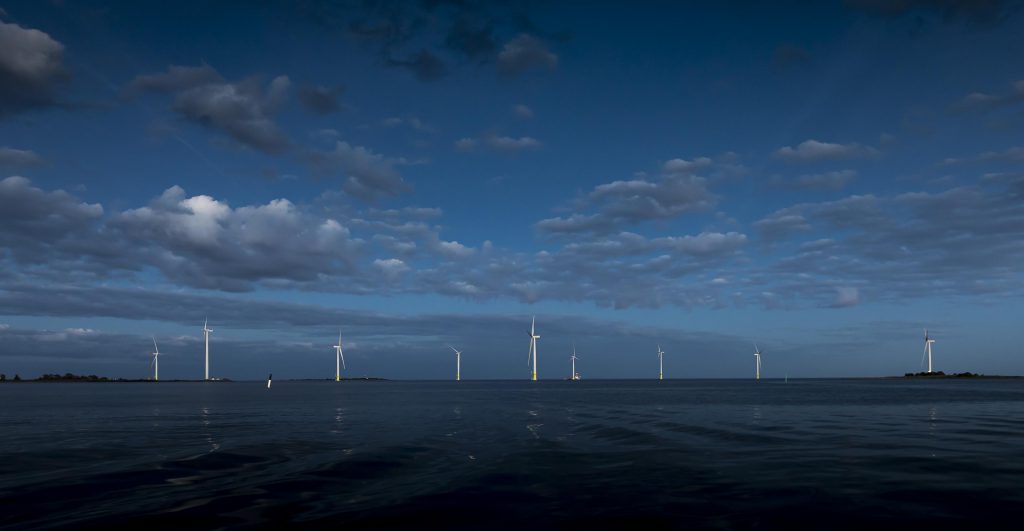