EnBW has issued a call for tenders for Marine Warranty Survey (MWS) services for its He Dreiht offshore wind farm in Germany.

The offshore wind developer has divided the tender into three lots to cover wind turbines, foundations, and inter-array grid.

The appointed MWS will carry out an initial assessment of the procedures and methodology from a Marine Warranty perspective, and provide all personnel, facilities and services for the performance of the MWS services.

For the wind turbine works, the on-site MWS monitoring generally begins with loading at the quay edge of the base port and ends at the place of installation at sea, after installation. The base port is defined as the last port from which the components are shipped to the offshore construction site.

The on-site MWS monitoring for the foundation works also begins with loading at the quay edge of the base port and ends with offshore installation.

In the case of foundation MWS monitoring, pre-transportation of the monopiles is not to be checked or accompanied by the MWS, while the pre-transport of transition pieces (TPs) from Newcastle to Eemshaven will be covered by MWS.

Contract(s) for all three lots are set to commence on 1 December this year and end on 31 December 2025.

EnBW issued the tender as it engaged an insurance company to cover risks during transport and installation for different segments of the He Dreiht offshore wind farm through the Construction All Risks (CAR) insurance. Part of the insurance contract is the requirement of a MWS contractor to be appointed by the Client, according to the developer’s tender notice.

EnBW opened a tender for Construction & Operation All Risks (CAR/OAR) insurance for the offshore wind farm’s foundations and inner-array cables at the beginning of the last month. However, the company did not reveal who the selected insurer is in its latest notice.

EnBW secured rights to develop the offshore wind farm in April 2017 by placing a zero-subsidy bid in the first competitive tender in Germany.

Offshore construction works are expected to start in the first quarter of 2024 and the wind farm is scheduled to be fully commissioned by the end of 2025. 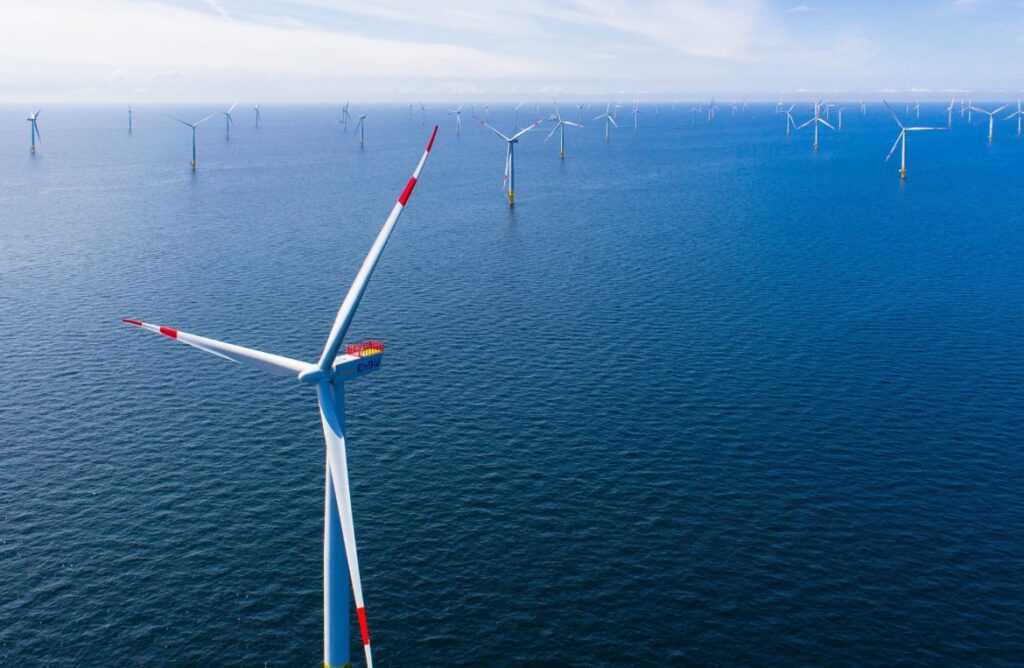