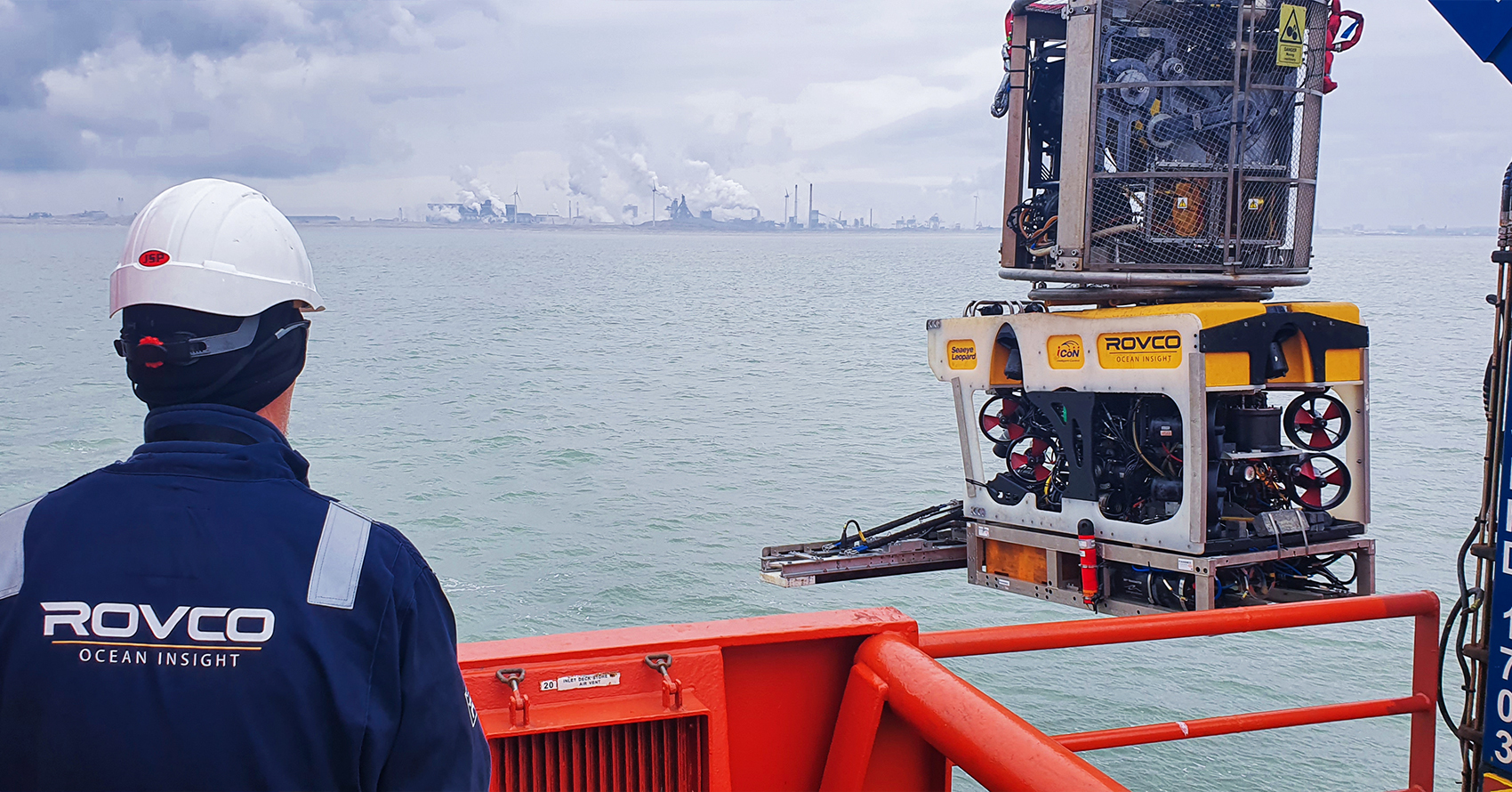 UK-based Rovco has signed a contract with Van Oord to carry out subsea investigation works on the 759 MW Hollandse Kust Noord offshore wind farm in the Dutch Sea.

Under the contract, Rovco will perform unexploded ordnance (UXO) investigation and identification campaign, as well as survey work across nominated locations on the offshore wind farm with the removal of any potential debris objects at the site which may impede foundation and cable installation works.

“The UXO investigation and identification campaign is an important step towards delivery of the offshore wind farm. By making use of the sub-bottom imager technique first, followed by physical approach of remaining potential UXO targets, Rovco provides a state-of-the-art solution which increases the efficiency of the project”, said Roeland Ris, Project Director at Van Oord.

Located some 18.5 kilometres off the west coast of the Netherlands near the town of Egmond aan Zee, Hollandse Kust Noord will feature 69 Siemens Gamesa 11 MW wind turbines set to be fully operational in 2023.

In 2020, the CrossWind consortium of Shell and Eneco secured the rights to build and operate the Dutch offshore wind farm in what was the third zero-subsidy auction in the Netherlands, and selected Van Oord as the Balance of Plant (BoP) contractor for the development.

Once commissioned, the wind farm will generate at least 3.3 TWh per year and will be capable of providing enough electricity to power the equivalent of more than one million households, the developer said. 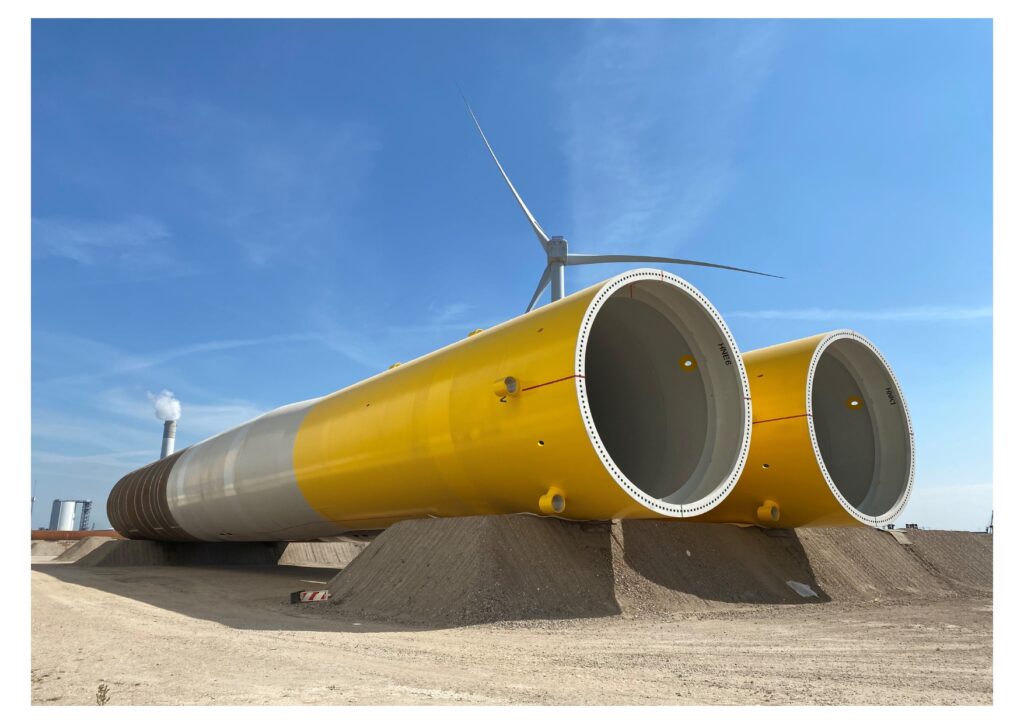