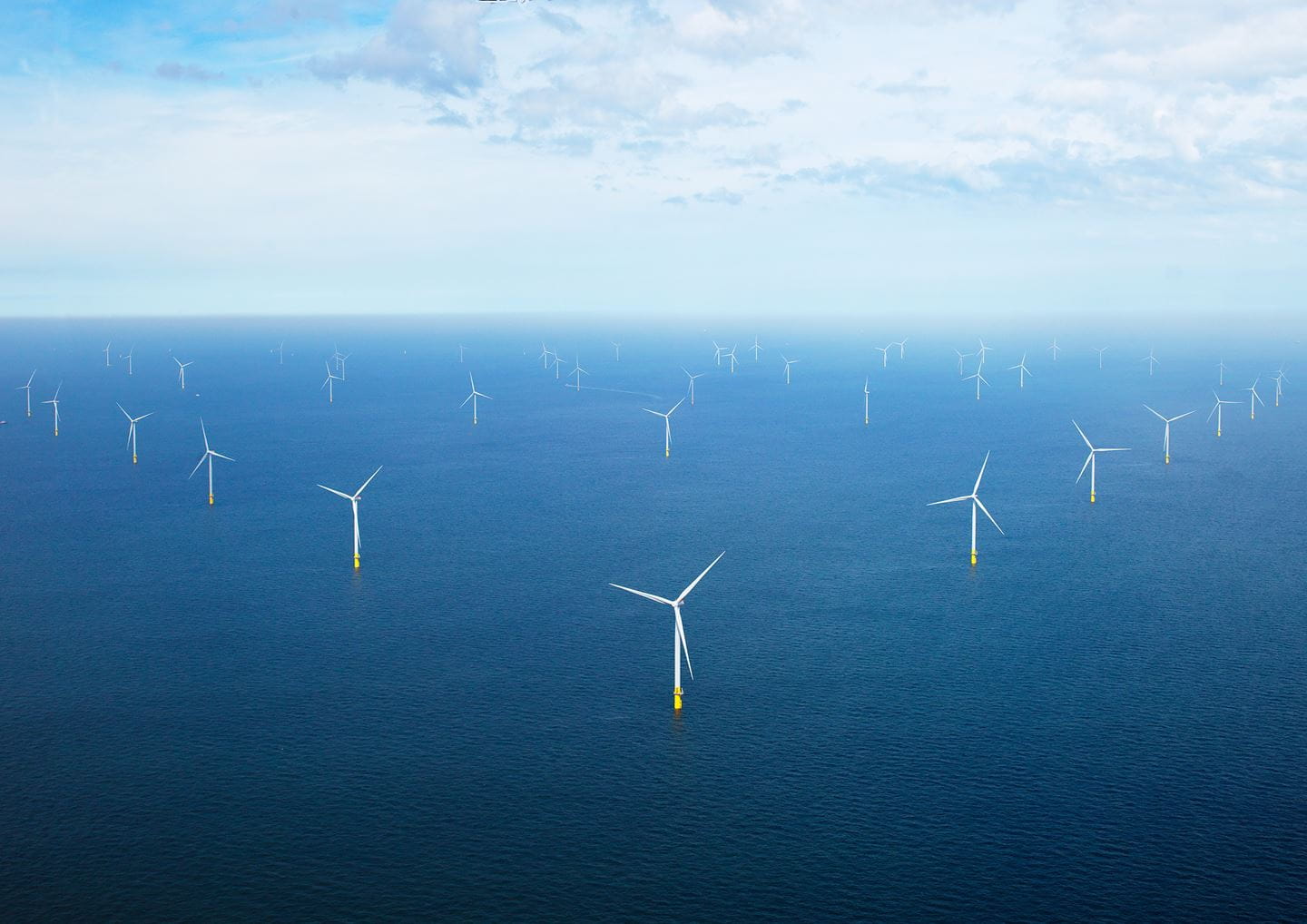 The Council has, among other things, proposed an an obligation for the Member States to have a cross border pilot project within three years and, for those sharing a sea basin, to cooperate on the amount of offshore renewable generation to be deployed within each sea basin by 2050, with intermediate steps in 2030 and 2040.

On 27 June, the Council adopted its positions on two legislative proposals concerning the EU’s energy transition under the ‘Fit for 55’ package: Renewable Energy Directive (RED) and Energy Efficiency Directive (EED).

The agreements pave the way for the Council to commence talks with the European Parliament, with the two now set to enter interinstitutional negotiations to agree on the final text of the two directives.

The Council agreed to set a binding EU-level target of 40 per cent of energy from renewable sources in the overall energy mix by 2030, increasing the current EU-level target which calls for at least 32 per cent.

“A more secure EU energy system, less dependent on imports, would be achieved by the increase in renewable energy, in particular from offshore”, the Council states in the proposed amendment of the Renewable Energy Directive.

To achieve the increased target, new accompanying measures in different sectors are required in line with several EU strategies, including the Offshore Renewable Energy Strategy.

Furthermore, Member States will need to increase their national contributions set in their integrated national energy and climate plans (NECPs), to be updated in 2023 and 2024, in order to collectively achieve the new target.

Within its position on renewable energy, the Energy Council also included accelerated permitting procedures for renewable energy projects in line with the priorities of the REpowerEU plan. The purpose is to fast-track the deployment of renewable energies in the context of the EU’s plan to become independent from Russian fossil fuels, after Russia’s invasion of Ukraine, the Council said in a press release.

The Council also set a binding sub-target for advanced biofuels in the share of renewable energies supplied to the transport sector. Regarding clean fuels in transport such as renewable hydrogen and hydrogen-based synthetic fuels, the Council agreed on an indicative sub-target of 2.6 per cent, which corresponds to 5.2 per cent also with the addition of a multiplier.

For industrial use, the Council set an indicative target of a 1.1 per cent annual average increase in renewable energy and agreed that 35 per cent of the hydrogen used in industry should come from renewable fuels of non-biological origin by 2030 and 50 per cent by 2035.

The Council has amended Article 9 of the Renewable Energy Directive adding an obligation for the EU Member States to agree to establish at least one joint renewable energy project with one or more other Member States by 31 December 2025.

Article 9 now also has an additional paragraph on joint offshore energy planning per sea basin, under which Member States must jointly define and agree to cooperate on the amount of offshore renewable generation to be deployed within each sea basin.

“Member States bordering a sea basin shall cooperate to jointly define the amount of offshore renewable energy they plan to produce in that sea basin by 2050, with intermediate steps in 2030 and 2040. They shall take into account the specificities and development in each region, the offshore renewable potential of the sea basin and the importance of ensuring the associated integrated grid planning”.

These objectives should be reflected in the updated national energy and climate plans that will be submitted in 2023 and 2024.

In the proposed amendment to the Renewable Energy Directive, the Council noted the Offshore Renewable Energy Strategy’s objective of 300 GW of offshore wind and 40 GW of ocean energy across all the EU sea basins by 2050.

“To ensure this step change, Member States will need to work together across borders at sea-basin level”, the Council said.

“In addition, Member States should increasingly consider the possibility of combining offshore renewable energy generation with transmission lines interconnecting several Member States, in the form of hybrid projects or, at a later stage, a more meshed grid. This would allow electricity to flow in different directions, thus maximising socioeconomic welfare, optimising infrastructure expenditure and enabling a more sustainable usage of the sea”.

To speed up the roll-out of renewable energy projects, the Energy Council has also added an amendment to Article 3 of the Renewable Energy Directive which, inter alia, calls on Member States to establish a framework enabling the deployment of renewable electricity in accordance with a level that is consistent with each Member State’s national contribution and at a pace that will facilitate reaching the EU and national targets.

In particular, that framework shall tackle remaining barriers, including those related to permitting procedures, to a high level of renewable electricity supply, the Council said.

“Europe now wants 510 GW of wind energy by 2030, up from 190 GW today. That’s 39 GW of new wind farms every year. Europe will only achieve that if it speeds up permitting. It’s very good that EU Energy Ministers have now agreed to do precisely that. All new wind farms should be permitted in maximum two years. Governments should ensure this deadline covers all permits, including the environmental impact assessment and grid permits”, said WindEurope CEO Giles Dickson.

Member States will now start discussions with the European Parliament on the revised Renewable Energy Directive.

The next step is for the European Parliament to vote its position on the Directive in its Industry and Energy Committee on 13 July, with final negotiations expected to begin in Autumn, according to WindEurope.