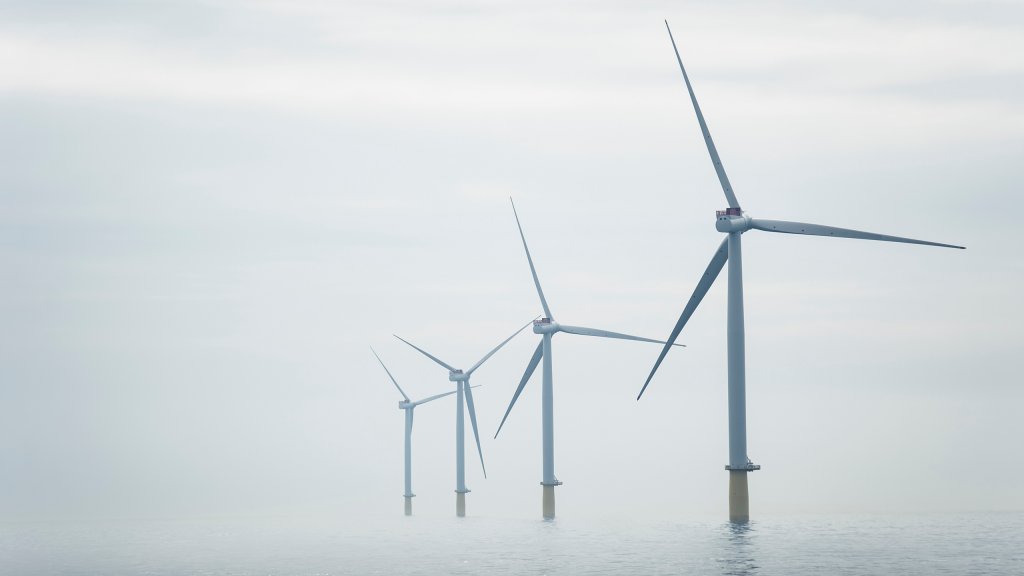 Brazilian oil & gas major Petrobras announced on 18 May that it was evaluating the environmental feasibility of building an offshore wind farm in Aracatu, Brazil, together with Equinor.

The partnership on the up to 4 GW project follows the Memorandum of Understanding (MoU) the two companies signed in 2018, two years before Equinor submitted an application for environmental characterisation for the Aracatu offshore wind farm.

According to Petrobras, the project under evaluation consists of an offshore wind farm of approximately 4 GW.

Information on the Aracatu project from 2020 puts the capacity at a minimum of 4 GW and at two sites named Aracatu 1 and 2.

The latest information from Brazil’s Institute of Environment and Renewable Natural Resources (IBAMA) shows the Aracatu project as having an installed capacity of 3,840 MW and featuring 12 MW wind turbines.

As reported in the Premium section on our sister site Offshore Energy last month, Equinor has applied for environmental investigations for six projects in four Brazilian states, with a total of 14,370 MW now under review.

The 3.8 GW Aracatu offshore wind farm is the biggest offshore wind development Equinor is planning in the country, with the remaining five projects ranging from 2 GW to 2.5 GW.

Whether Petrobras, under its MoU with Equinor from 2018, is behind any of the other five offshore wind developments is unknown at this time.