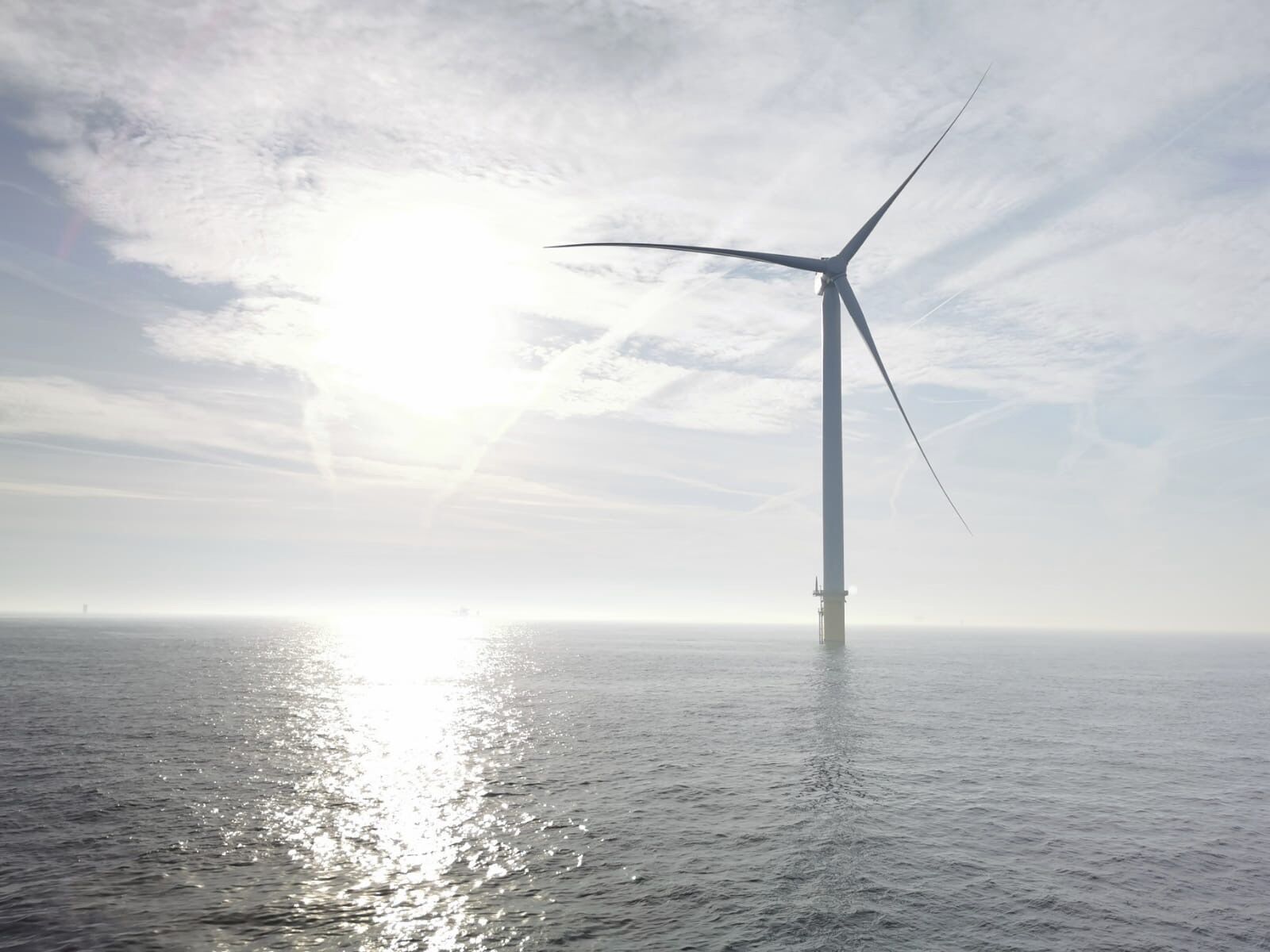 Energy ministers from Germany, Belgium, and the Netherlands, as well as the European Commissioner for Energy, will meet at the North Sea Summit in Esbjerg on 18 May to discuss how to accelerate the buildout of renewable energy in the North Sea.

During the summit, the ministers will present concrete plans for enhanced cooperation on the buildout of offshore wind and green hydrogen.

Following the Russian invasion of Ukraine, the need for a swift energy transition away from fossil fuels has never been clearer, according to Denmark’s Ministry of Climate, Energy and Utilities.

”The EU must become independent from Russian fossil fuels as fast as possible and the best way forward is for the European countries to work together to scale up and speed up the buildout of renewable energy in the North Sea,” said Danish Minister of Climate and Energy, Dan Jørgensen.

”At this summit we will present some of the key solutions needed for Europe to make the ambitious transition to renewables and that is why I am looking very much forward to welcoming my fellow energy ministers in Esbjerg.”

The meeting of the energy ministers will take place on the same day as the Head of States from Germany, Belgium and the Netherlands participate in the North Sea Summit in Esbjerg. The President of the European Commission, Ursula von der Leyen, is also participating in the summit alongside the German Chancellor, Olaf Schultz, the prime minister of the Netherlands, Mark Rutte, and the prime minister of Belgium, Alexander De Croo.

In March, the European Commission proposed an outline of how the EU can take joint action to ensure more affordable, secure, and sustainable energy. The Commission is expected to present a full RePowerEU-proposal within the month of May.