The Gwynt Y Mor offshore wind farm in the UK is set to undergo a pre-construction survey of its export cable corridor, following a series of export cable issues.

Titan Endeavour will carry out the work, starting around 15 April and scheduled to take up to seven days, subject to weather conditions.

The survey vessel will conduct survey operations on a 12-hour basis.

Gwynt Y Mor, located some 13 kilometers off the coast of North Wales, was put into operation in 2015. That same year the project encountered its first issues with the export cable, which then underwent repair.

Five years later, an operations and maintenance (O&M) contractor performing a routine test of the fibers in the spare fiber optic cable (FOC) discovered that all fibers within the spare FOC within subsea export cable 3 (SSEC3) had failed. This initial FOC break was located close to the location where the repair was undertaken in 2015.

Between February and September 2020, the project’s offshore transmission system owner carried out further tests to check for any degradation of the power cores and to improve the accuracy of the location of the break.

On 15 October 2020, Gwynt y Môr OFTO plc, a consortium comprising Balfour Beatty and Equitix, discovered a second break on the spare FOC within SSEC3, in whose vicinity the main power core of the cable section failed. This second FOC break was located approximately 1.5 kilometers from the initial FOC failure.

In May last year, Sumitomo Electric Industries reported that it had won a contract to supply the export cable for the 576 MW offshore wind farm.

The wind farm is owned by RWE, Stadtwerke München, and Macquarie Infrastructure and Real Assets (MIRA). 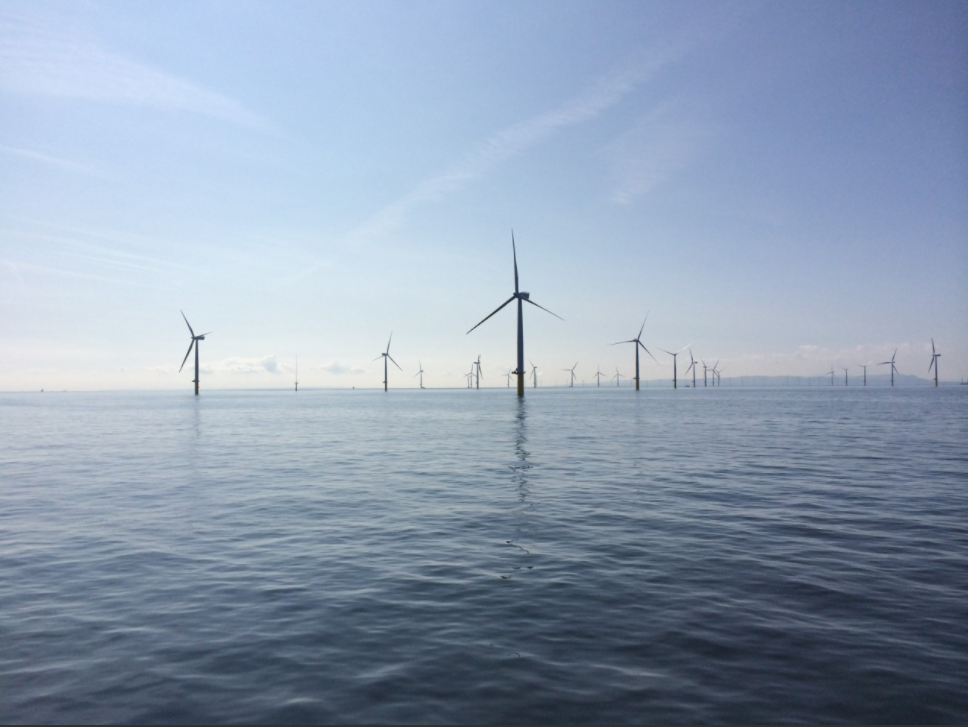