Wind farm developer SSE Renewables has teamed up with Microsoft and Avanade on a project which the company says could change the way offshore wind farms are developed in the Netherlands.

SSE Renewables is participating in the Hollandse Kust (west) tenders which include a focus on how innovation can assist the rollout of offshore wind farms to meet the Dutch Government’s ambitious targets.

As part of SSE Renewables’ tender submission, the company is working with Microsoft and Avanade to establish what could be the world’s largest digital research project of its kind, off the Dutch coast, to understand the impacts of the wind farm on the surrounding ecosystem.

The organisations are attending the Conference on Wind Energy and Wildlife Impacts in Egmond aan Zee this week to showcase their innovations including trials which have been undertaken to date on a smaller scale including the monitoring of puffins and salmon in Scotland.

”By conducting large-scale research into the effects of wind farms on the surrounding ecosystems, and by making the vast quantities of data available in a public platform we can facilitate research and collaboration in a simple way. We can learn in real time how to limit and avoid negative impacts, whilst promoting the positive ones.”

SSE Renewables, Microsoft, and Avanade have also been testing the use of technologies including LiDAR, Sonar, and hydrophones within a North Sea aquarium. These trials have indicated highly promising results for practical use in species recognition, abundance monitoring and distribution analysis, SSE Renewables said.

Musidora Jorgensen, Chief Sustainability Officer, Microsoft UK, said: ”As we look to accelerate the transition to more sustainable forms of energy, it’s vital that we protect existing environments from negative impacts. By utilising the power of AI, our work with SSE Renewables and Avanade will help to model the potential implications of projects such as Hollandse Kust (west), ensuring the Dutch Government can meet its ambitious targets whilst protecting the surrounding ecosystems.”

The project will enable the companies to ”collect unprecedented amounts of data in unique and innovative ways but to also build a digital twin replica of the environment that will help us model cause and effect in a very transparent way,” Avanade’s Simon Turner said.

”Here at Avanade, we have been able to partner with SSE Renewables to bring a unique approach to the way technology can be leveraged to support the project goals,” Turner said. 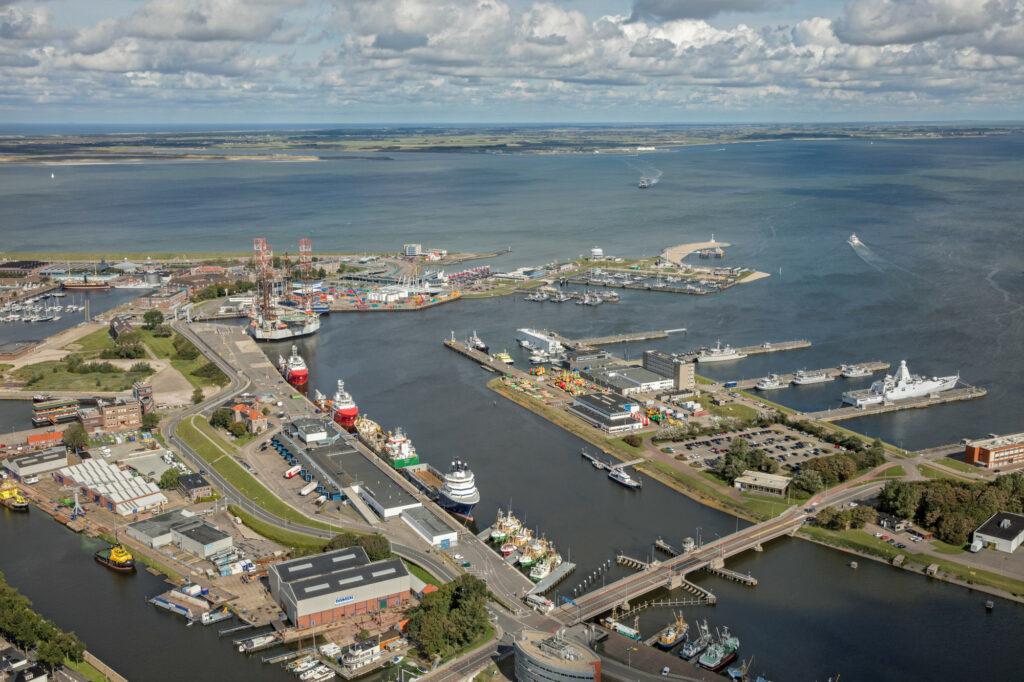