Shell has applied for environmental investigation licences for six offshore wind projects in Brazil with the country’s Institute for the Environment and Natural Resources (IBAMA). The six projects have a total installed capacity of 17 GW.

The studies, expected to begin this year, will be carried out for Shell’s wind projects planned to be built in waters offshore the states of Piauí, Ceará, Rio Grande do Norte, Espírito Santo, Rio de Janeiro, and Rio Grande do Sul.

“With more than 20 years of experience in wind energy worldwide and more than 50 years of tradition in offshore projects, Shell intends to combine its expertise on these two fronts with the aim of providing more energy and clean energy to the country”, said Gabriela Oliveira, Manager of Shell Renewable Generation Brasil.

The company said it applied for the licences as a first step in ensuring the best study of the areas and sustainable and responsible development of the investments necessary for licensing, while awaiting the definition of the rest of the regulations that will guide the development of offshore wind projects in Brazil.

As reported in January, the Government of Brazil issued a Decree at the beginning of this year, which will enable the implementation of necessary offshore studies and the identification of areas suitable for the development of offshore wind projects.

Brazil’s Ministry of Mines and Energy will be in charge of carrying out the studies, selecting the offshore wind zones, as well as organising subsequent auctions.

Shell has been assessing potential offshore wind opportunities in the country since last year, according to the company’s statement to offshoreWIND.biz from September 2021, when the oil and gas major launched Shell Energy Brasil, saying that the business would produce and market clean electricity from solar and wind power plants.

There are already several other companies spotlighting Brazil’s waters, including Shell’s Brazilian and Norwegian counterparts, Petrobras and Equinor.

The same year, the Government of the Brazilian state of Ceará, another state where Shell has offshore wind plans, signed a Memorandum of Understanding with China’s MingYang Smart Energy with a goal to develop an ”offshore wind complex” in the state.

On Shell’s six-strong list is also the state of Rio Grande do Norte, which entered into an agreement with Enterprize Energy in 2021 to identify and develop opportunities for offshore wind, green hydrogen, and green ammonia projects off the country’s northern coastline. 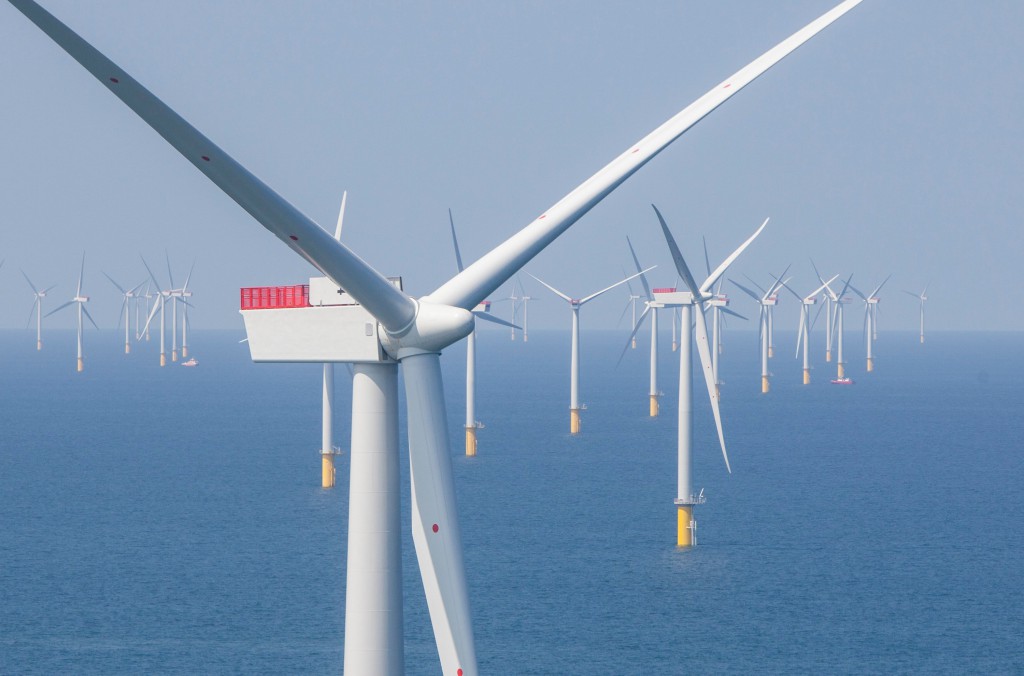