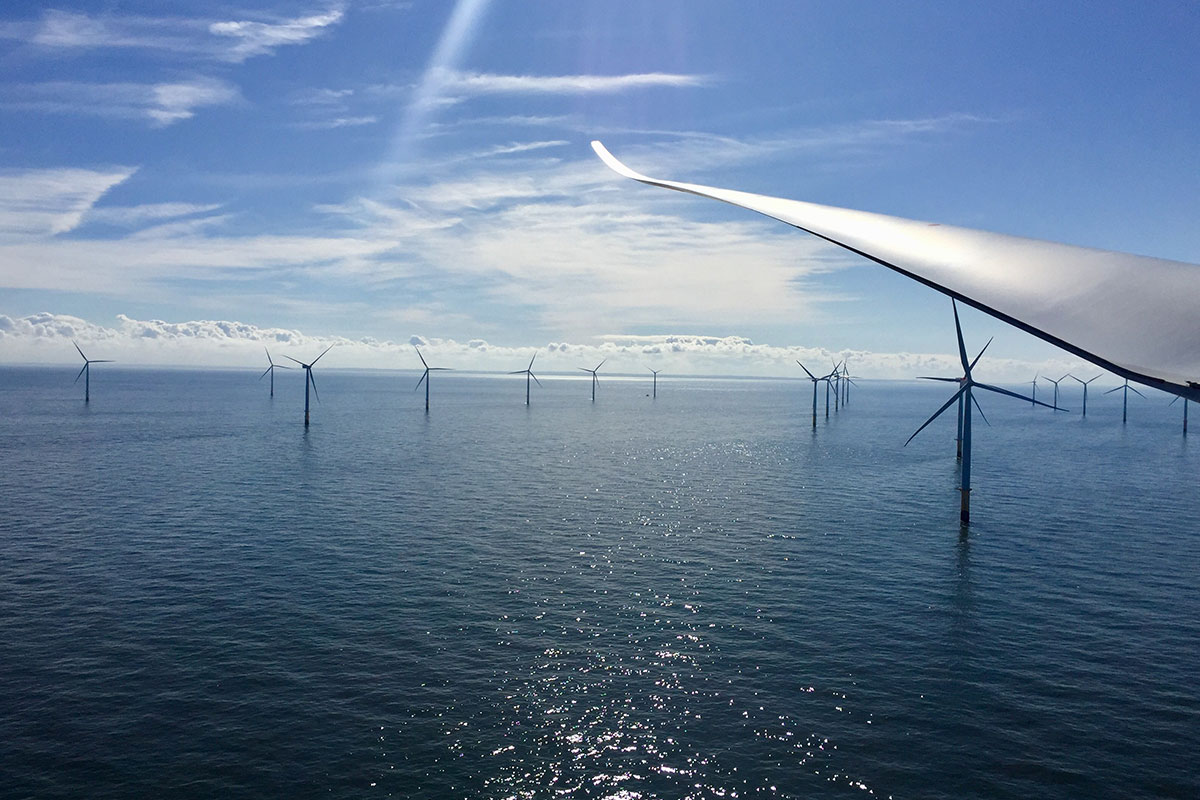 WindEurope has urged Lithuanian lawmakers to remove the recently introduced changes to the offshore wind auction design and opt for double-side Contracts for Difference (CfD) auctions based solely on a strike price.

Lithuania is currently preparing its regulatory framework for the development of offshore wind in its waters. And new proposed auction rules have recently emerged in the Lithuanian Parliament which would jeopardise the delivery of projects at the lowest cost for society, WindEurope said.

The Committees of Economic Affairs and Environment in the Lithuanian Parliament have recommended changes to the auction design which would support only part of the electricity produced by the winning bidders, instead of to the whole output of the wind farms concerned, which is what happens in other countries.

If finally adopted as law, it would result in project developers having to compete in the auction not only on the lowest price, but also on the lowest volume of electricity to be supported.

This would bring additional risk to the project developers, which would result in higher bidding prices in the auctions, WindEurope has warned.

This would mean that much of the output of the winning wind farm(s) would not be covered by a CfD, which would increase the financing costs for the rest of the wind farm and result in higher total lifetimes costs, said WindEurope, adding that the measure would therefore increase the long-term costs to Lithuanian consumers.

The wind energy advocate added that the changes to the offshore wind auction rules emerged very quickly, and there was little if any public consultation with market participants, nor was there a detailed impact assessment published.

The Energy Minister’s original proposals to the Parliament had a favourable assessment of the two-sided CfD model as the mechanism the be awarded in the auction. The offshore wind industry agreed with this, WindEurope said.

The 2-sided CfD as originally proposed is the best form of revenue stabilisation mechanism to minimise the total societal costs of offshore wind, according to the trade association.

The industry has been working on this basis for the last two years, in an open and constructive dialogue with the Lithuanian authorities, which enabled a conducive environment for competition and investment certainty. These sudden changes seem to put all that at risk, WindEurope has warned.

Lithuania has come a long way in planning for the development of its first offshore wind farms and, according to WindEurope, should kick off this technology with a well-established auction mechanism which has demonstrated its benefits in several countries.

CfDs deliver the lowest costs of offshore wind to society because they enable investors to minimise their cost of capital, which has a central role in the financing and costs of projects, WindEurope said.

Many governments across Europe design their auctions for renewables with CfDs because they cost the least in the long run. During high electricity price periods, such as the one Europe is experiencing today, governments get paid back by wind farm operators the difference between the strike price awarded and the higher electricity price from the market. So CfDs can be ‘fiscal-neutral’ for Finance Ministries, according to WindEurope.