The work will be performed for the areas N-9.1 and N-9.2 in the German Exclusive Economic Zone (EEZ) in the North Sea and includes the integration of hydrographic, geophysical and geotechnical data sets that have already been collected and require depth conversion, as well as the evaluation of hydroacoustic or seismic reflection data sets taking geotechnical information into account.

The overriding goal is the creation of geological models and reports to be made available to third parties who can use them with their own assessment of the subsea soil conditions with regard to the load-bearing capacity for different foundation concepts and thus make a competitive determination of the market premium.

Bids can be submitted until 12 October, with the subsequently awarded contract set to run from 1 January 2022 until 15 November 2023.

BSH has tendered several site investigation works for the preliminary geological exploration of the sites in the N-9 zone over the past year, including geophysical investigation and hydrographic surveys which were awarded to Fraunhofer and VBW Weigt. Fraunhofer has also been contracted to carry out meteorological measurements and reporting for the N-9 offshore wind zone.

The N-9 zone is potentially capable of accommodating 1 GW of offshore wind capacity. 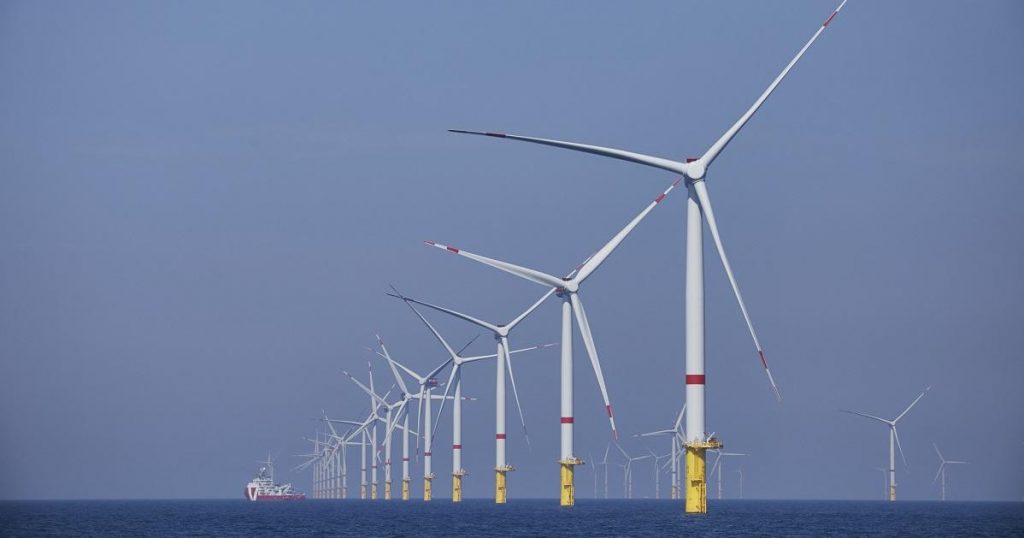