Deutsche Windtechnik has established an offshore wind maintenance business unit in the UK, following the same move the company did in the onshore segment in 2016.

The German company’s new unit in the UK, Deutsche Windtechnik Offshore Ltd., began operations on 1 August and is managed as an independent company which cooperates closely with the onshore unit.

After carrying out a number of individual offshore projects in the UK since 2019, mostly involving major component replacement and specialist services, the company decided to establish a UK unit to get closer to local customers and the offshore wind farms off the British coast, according to Carl Rasmus Richardsen, Managing Director of Deutsche Windtechnik Offshore Ltd.

“The UK is at the top of the list of global offshore markets and is planning long-term investments in further expansion of offshore wind energy. Deutsche Windtechnik’s entry into the offshore market as a high-performance, independent full-service provider with many years of offshore experience will increase the competition in the British service sector, and this will have a positive effect on British offshore wind energy as a whole”, the company stated in a press release from 24 August.

According to Carl Rasmus Richardsen, the UK’s expansion goals are unique in the world, and Deutsche Windtechnik’s experience in the offshore markets of Germany, Denmark, the Netherlands and Taiwan while building up the new offshore unit. 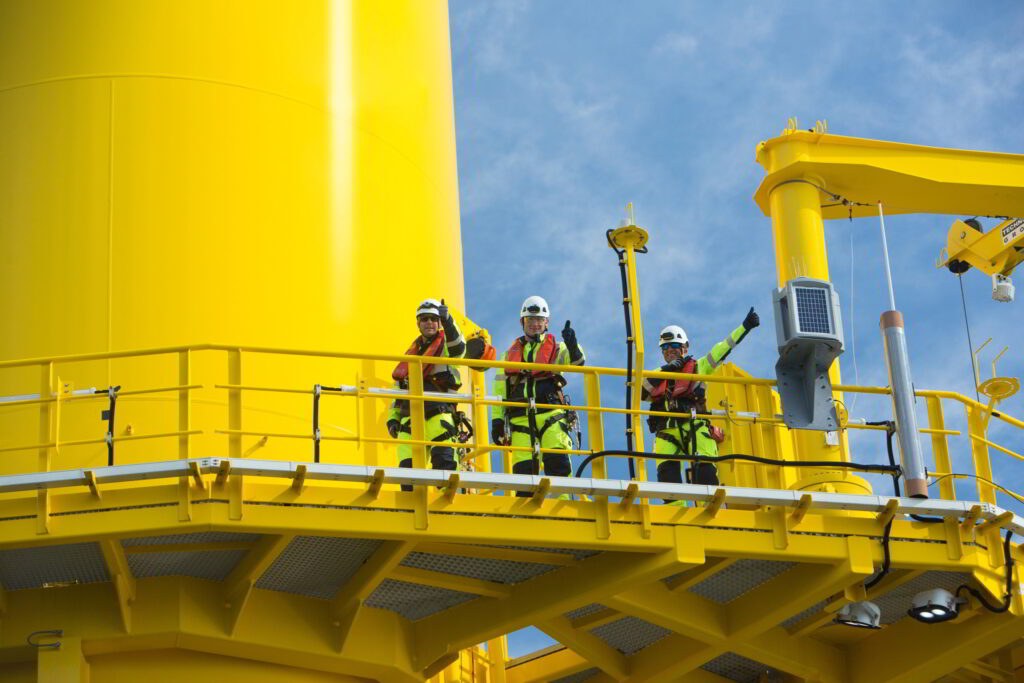