The legislation would create a 30 per cent investment tax credit for qualified facilities that manufacture offshore wind components and subcomponents that would reduce the high capital costs required to build, upgrade, or retool a facility.

”Offshore wind is a booming market, but without effective manufacturing policy, American workers will be left behind,” said Senator Markey.

”The Offshore Wind American Manufacturing Act helps ensure that each offshore wind turbine deployed in the United States over the next 10 years is made in America and made by Americans receiving family sustaining wages. Our clean energy future is blowing in the offshore wind—it’s time to put those winds to work for American industry.”

”As the industry leader, we recognize the importance of expediting the establishment of a sustainable U.S.-based offshore wind supply chain that will not only enable clean energy production but will also boost the transition to domestic manufacturing and create good-paying jobs across the country. The Offshore Wind American Manufacturing Act will play an integral role in achieving these shared objectives, and we look forward to working with Senator Markey to advance this important legislation.”

The Offshore Wind American Manufacturing Act is expected to help create thousands of manufacturing jobs and ensure that the United States meets President Biden’s offshore wind goal of 30 GW of offshore wind by 2030, the Senators said.

”Siemens Gamesa applauds Senator Markey’s leadership in proposing solutions that can help manufacturers build stronger, more sustainable supply chains here in the US. As we continue to work alongside our partners to deliver on the promise of high-quality jobs for our local communities, this bill offers crucial support to bridge the divide across state-level markets and bring cost-effective climate solutions to American shores.” 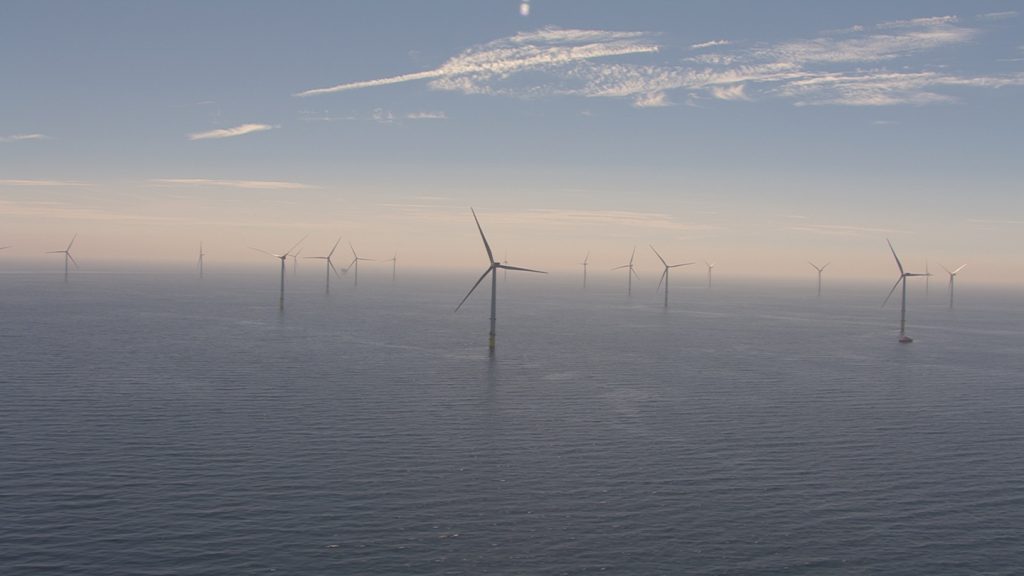