The 448 MW Calvados offshore wind farm is being developed by Éolien Maritime France (EMF) and wpd. EMF is a joint venture between EDF Renewables, Enbridge, and CPP Investments. 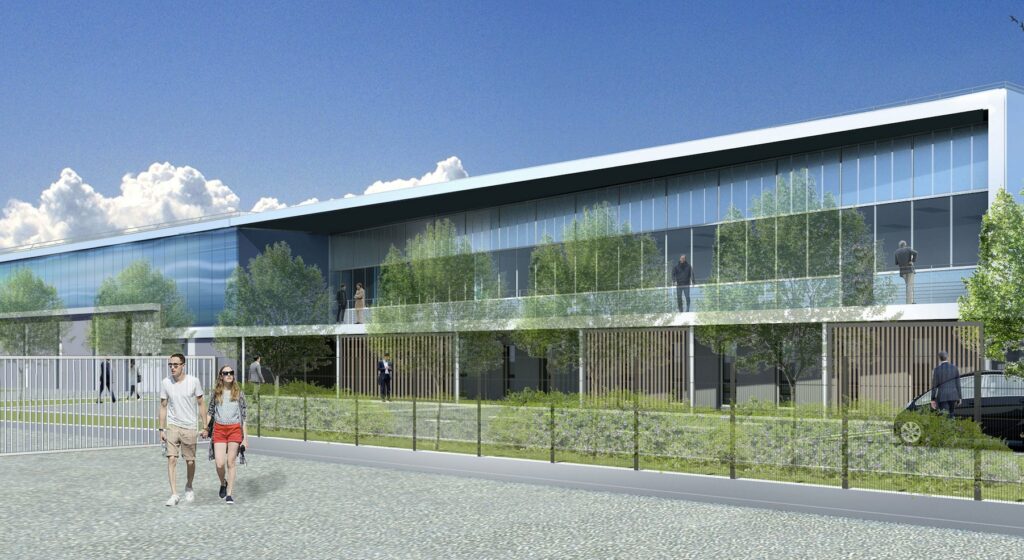