BP has formed an exclusive consultancy agreement with Quaybridge, under which the two companies will work together to advance BP’s global offshore wind portfolio and accelerate the building of the company’s in-house offshore wind knowledge.

Quaybridge has already worked with BP as the company supported BP and EnBW in winning their ‘preferred bidder’ status for the Mona and Morgan Irish Sea leases in the recent UK Round 4 leasing round.

Currently, both companies are competing for offshore wind leases in Scotland, BP with its consortium partner EnBW and Quaybridge in a consortium with Parkwind. Therefore, projects proposed in the ongoing ScotWind leasing round will not be in the scope of the consultancy agreement between the two companies.

As part of the new agreement, members of the Quaybridge team will work closely with BP’s Renewables Growth business development team.

“We believe this partnership will give us a cutting edge in a hugely competitive industry as we look to accelerate our global portfolio and deliver our ambition to be a leader in offshore wind energy”, said David Anderson, BP’s SVP Renewables Growth.

BP entered the offshore wind market last year, when it formed a partnership with Equinor to develop offshore wind projects in the US, including acquiring a 50 per cent stake in projects with a planned potential 4.4 GW gross generating capacity. With partner EnBW, it was named preferred bidder for two Irish sea leases in UK Round 4, with a total gross generating capacity of 3 GW.

The British oil and gas major is currently also bidding with partners to develop wind projects off the coast of Norway. 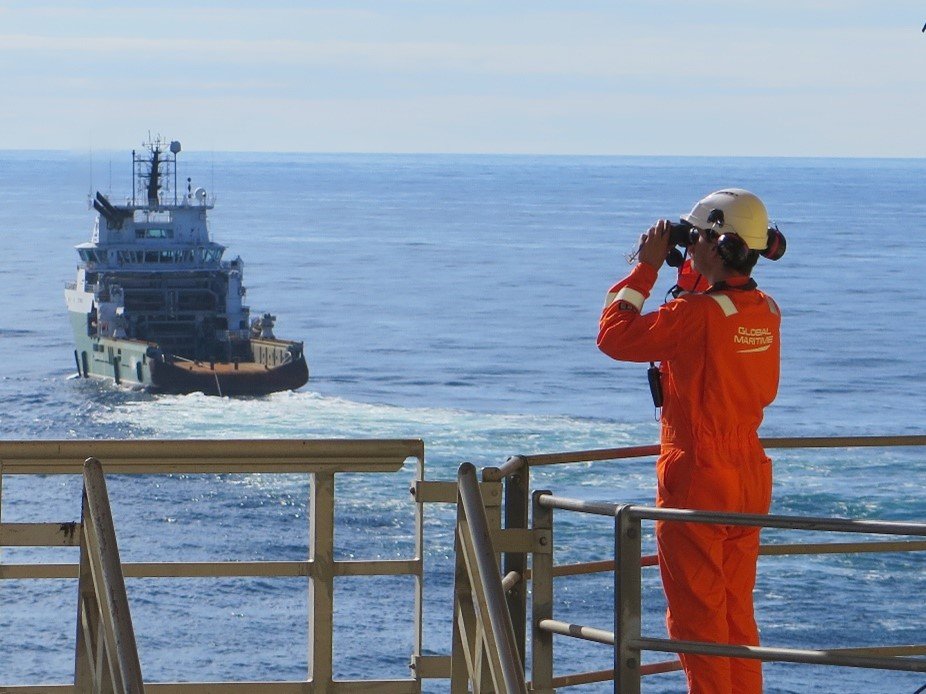