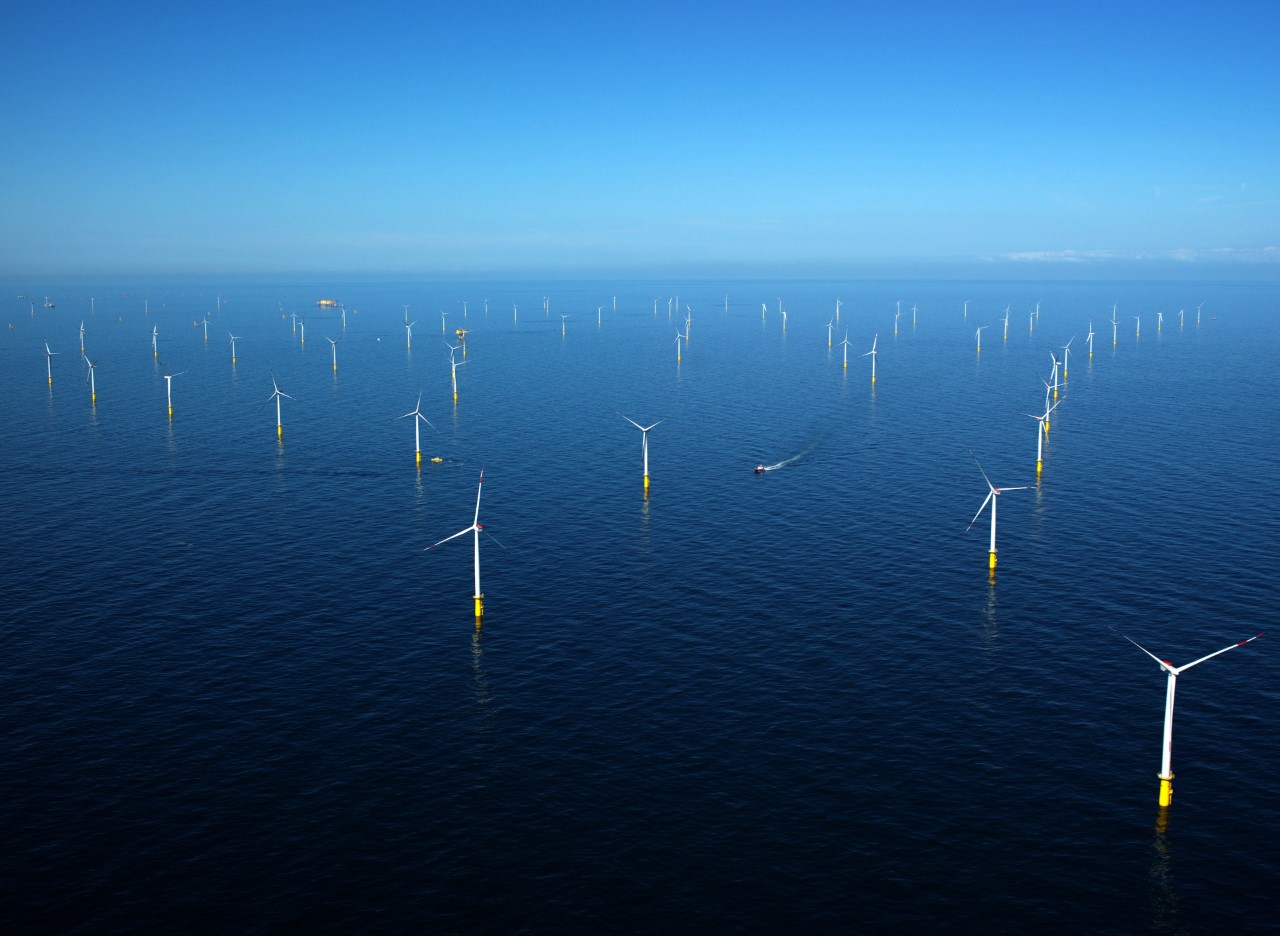 German Offshore Wind Grinds to a Standstill in 2021

Germany will not install a single offshore wind turbine in 2021, marking no expansion in offshore wind capacity in a calendar year for the first time in more than ten years, the country’s wind organisations said.

This expansion gap is not the expression of a lack of interest on the part of investors or a lack of strength on the part of the industry, but a consequence of political decisions, the effects of which are now becoming visible for the offshore wind industry in Germany, the industry organisations BWE, BWO, the German Foundation OFFSHORE WIND ENERGY, VDMA Power Systems, and WAB said.

This development can only be counteracted by raising the expansion targets for offshore wind energy, retaining skilled workers, and concretising expansion plans for green hydrogen.

“The offshore industry has met the expansion target for 2020 as expected and has long since become a pillar of the energy transition. Offshore wind energy is reliable and competitive. It is an important economic driver and will continue to play a key role in achieving Germany’s recently increased climate targets. However, some market participants have either already left the offshore wind industry entirely or have relocated to other countries. This circumstance can be attributed to increasing international competition as well as a lack of prospects for offshore wind construction activities within Germany this year. German politics can no longer stand by and watch such a development. A swift industrial policy impulse is needed,” the industry organisations said.

Free capacities must be developed as quickly as possible and attractive and reliable investment conditions created to contain the expansion gap, otherwise, Germany will struggle in an increasingly international market, the industry organisations have warned.

In the short term, politicians should use the capacities available to reverse and positively stabilise this negative trend. Furthermore, qualification measures and a tailored export and research initiative should be deployed to sustainably protect the German offshore wind industry. The aim is to secure employment today and to make the strengths of the domestic offshore wind industry available for upcoming challenges, such as the development of a green hydrogen economy.

“In order to maintain the technological leadership of Germany as a wind industry location and to ensure domestic value creation and employment in the future, the expansion must be reignited and stabilised. Towards the second half of this decade, the German offshore wind industry expects an increasingly strong expansion. It is imperative to counteract this resulting imbalance in time. The acceleration of onshore grid expansion measures as well as an improved utilisation of the existing grids also remains important. Against the background of the climate targets specified by the German federal parliament, the existing offshore expansion targets no longer suffice. We need to adjust the targets for 2030 and 2040,” the organisations said.

Lay the Groundwork for Green Hydrogen

An additional opportunity for offshore wind construction in Germany arises through technologies to build a green hydrogen economy. Therefore, the necessary framework must be laid now, the oorganisations said.

However, it is also clear that this will not balance out the current expansion gap. When keeping the most recent expansion targets formulated for offshore wind and green hydrogen in mind, additional areas in the North and Baltic Seas must be defined as quickly as possible.

On the areas currently earmarked for the production of green hydrogen at sea – which have so far not been connected by cable or pipeline – it is not possible to produce green hydrogen in an economically feasible way.

Therefore, a significant contribution to the hydrogen target of 5 GW by 2030 in Germany is unlikely, the organisations said.

Conflicting interests of the maritime industry, the navy, and conservationists must be resolved in the interest of climate protection targets. The co-use approach developed by the EU Commission, according to which the scarce marine space should – if possible – be used by several actors at the same time, offers a great example. This idea can be further developed and should also be increasingly applied in Germany.

“For us, it is clear that capacities of well over 50 GW of offshore wind are necessary and feasible in the German North and Baltic Seas. Recent reports speak of 54 and 57 GW total expansion potential. Since the expansion of renewable energies is important for long-term species protection, there is an urgent need to find compromises. The most recent draft of the spatial development plan is a good start,” said the industry organisations.

In order to implement the National Hydrogen Strategy, policy-makers also need to create a commercially-driven basis for green hydrogen and call for such solutions at the European level.

Increase 2030 Target and Plan Beyond

The German government’s new goal of achieving climate neutrality by 2045 should be followed up by concrete expansion targets for offshore wind and green hydrogen, including a long-term target for 2050, the organisations said.

This target should be in line with demand forecasts for green electricity and green hydrogen as well as the EU’s goal of expanding offshore wind to 300 GW by 2050. This allows for planning that can be further developed through pan-European and international cooperation.