RWE Opens Formal Consultation Ahead of DCO Application for Rampion 2

RWE, which is developing the Rampion 2 project on behalf of its project partners, has opened formal public consultation on draft proposals for the extension of the existing Rampion offshore wind farm in the UK.

The consultation period is running from 14 July until 16 September, during which time people can find out more about the project by exploring the current proposals with maps and videos, sign up to attend an online public forum with the project team, and give their feedback on the project plans.

Formal public consultation on detailed proposals are now being held before further refinements of final proposals are made, which will form the basis of the application for a development consent order (DCO), planned to be submitted later this year.

The period of formal consultation follows the one that the developers held at the beginning of this year to raise awareness and seek feedback on the initial proposals to expand the Rampion wind farm.

If consent is awarded, construction would begin 2025/26 at the earliest with a view to having a completed, operational project before the end of the decade.

Depending on the final scheme, Rampion 2 could comprise up to 116 wind turbines and power over one million homes in the UK.

Rampion 2 is being developed by RWE on behalf of a joint venture company including a Macquarie-led consortium, and Canada’s energy infrastructure company Enbridge, together with owners of the existing Rampion offshore wind farm.

The project signed an Agreement for Lease with The Crown Estate last year, securing an option to develop an offshore wind farm at the lease site. 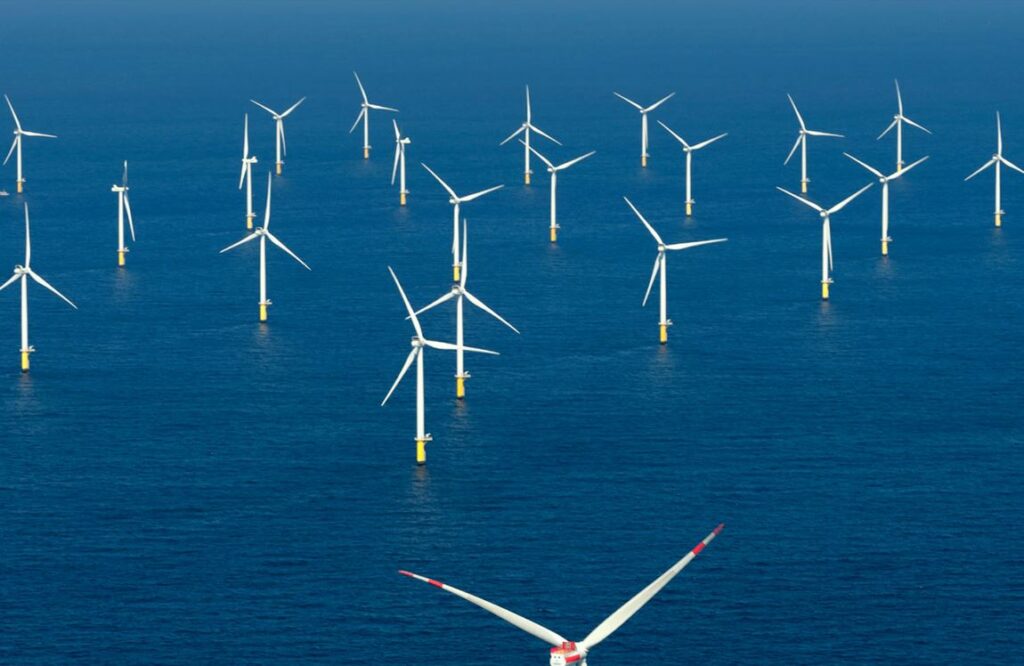