The Norway-based energy major has confirmed to OffshoreWIND.biz that the two companies have entered into an agreement to jointly tap into the offshore wind opportunities in the province that plans to allocate a total of 23 GW of offshore wind projects by 2025.

“We are looking forward to cooperating with CIMC Raffles a strong, local industrial partner in this area to jointly mature and develop early and at scale, offshore wind projects in the Shandong province”, Equinor said in a statement.

The company said the agreement with CIMC Raffles had the potential to support Equinor’s strategy to become a global offshore wind major by building scale in core areas and securing growth options in attractive markets for offshore wind.

“We are stepping up to become a global offshore wind major, and to deliver on our strategy we continue to assess different business opportunities globally”, the company said.

Offshore wind opportunities in China have opened through the country’s ambitions to install over 12 GW of offshore wind capacity by 2020 and 40-65 GW by 2030.

As for CIMC Raffles, the company has been a part of the offshore wind market for a while now, mostly with its shipbuilding capabilities, but has recently also signed a Memorandum of Understanding (MoU) with the French company DOLFINES to cooperate on the commercial development of their activities in Europe and Asia to boost the floating wind sector.

In China, CIMC Raffles has four R&D centers and three shipyards that are suited to execute offshore renewable and oil & gas EPC projects. 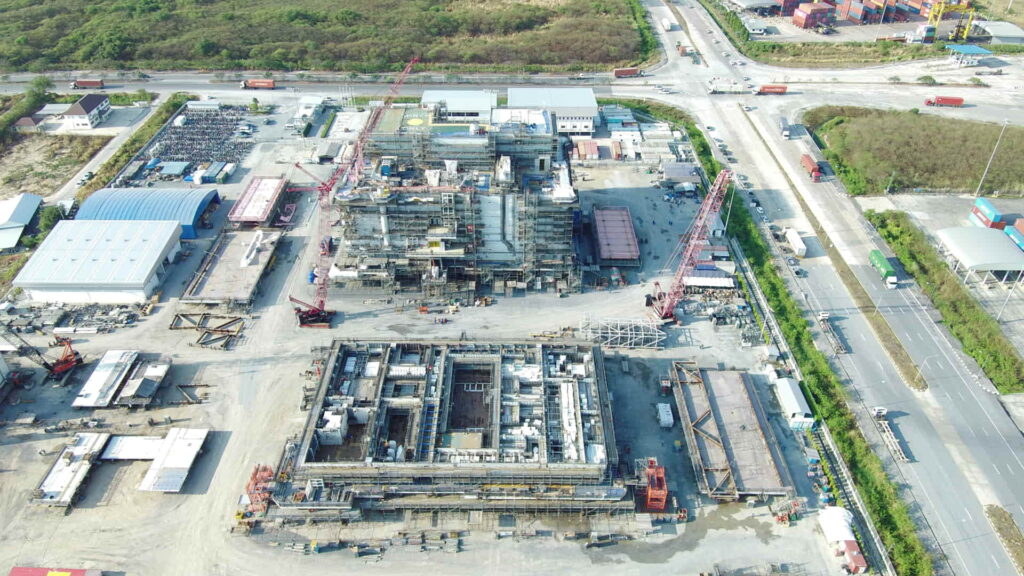