The first wind turbine has been installed at the 500 MW Yangjiang Qingzhou III offshore wind farm in China.

The wind farm will also comprise one 220 kV offshore substation, from which the power generated by the wind turbines will be transferred to land.

Located off the coast of Yangjiang City, Yangjiang Qingzhou III is scheduled to be operational by the end of this year and will supply enough electricity to power the equivalent of more than 665,000 households annually. 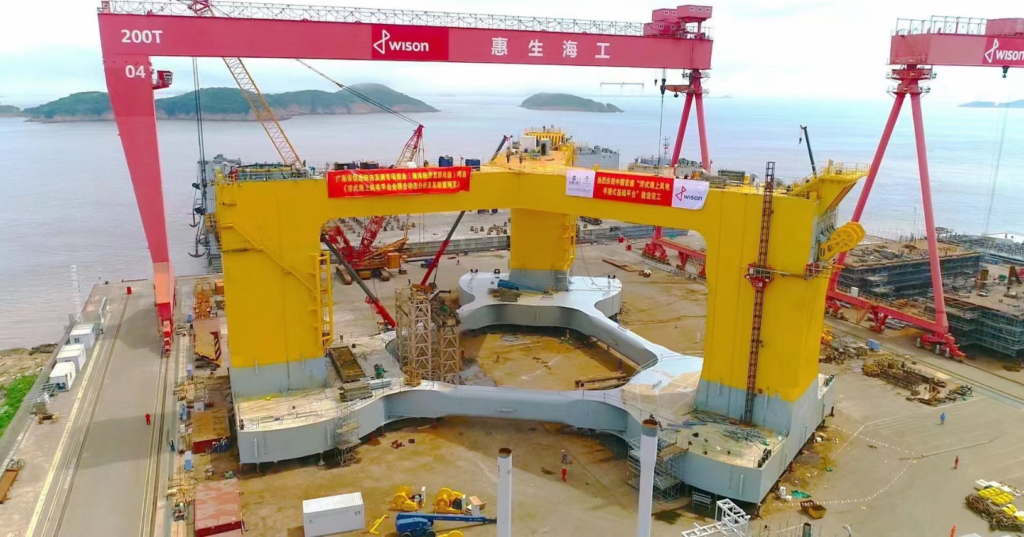