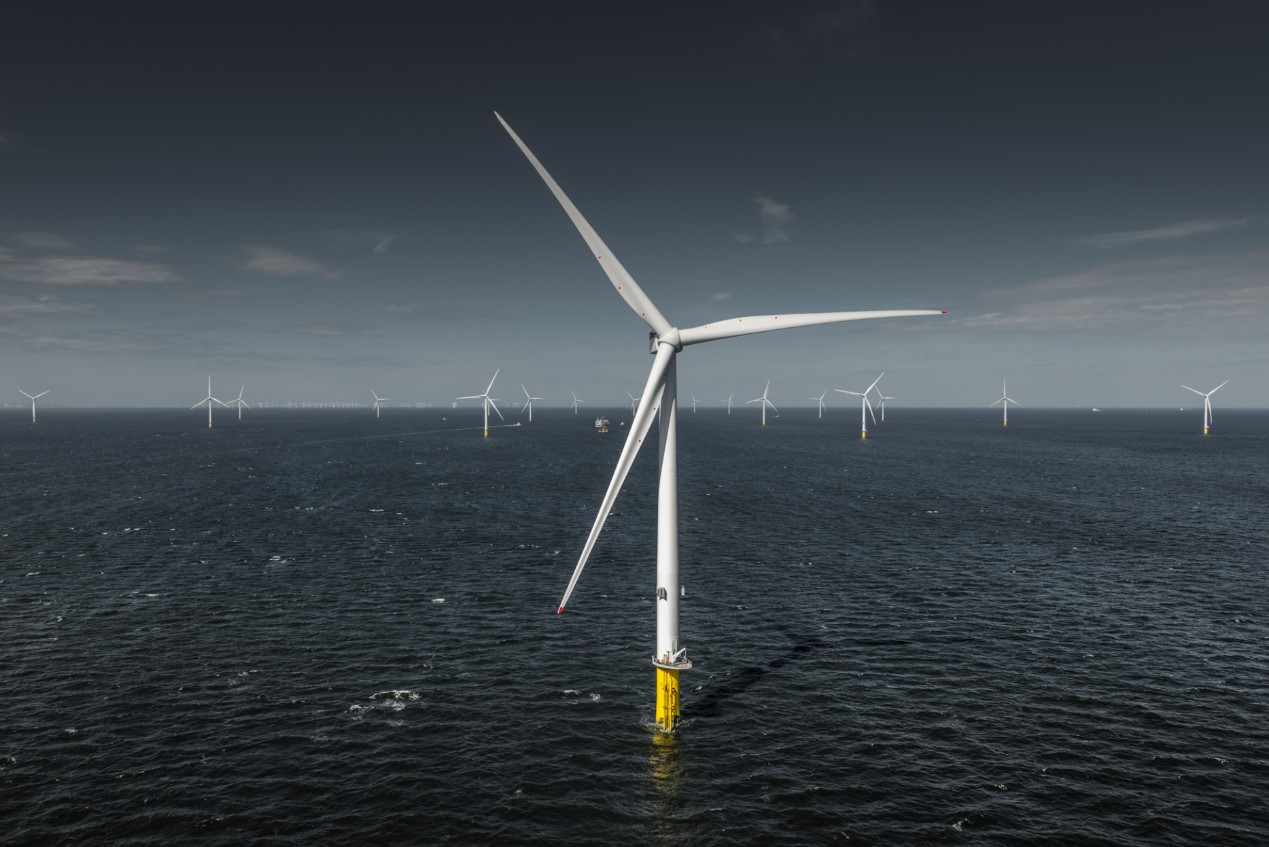 An inter-array cable issue on several Ørsted’s offshore wind farms in the UK and Continental Europe could have a total financial impact around DKK 3 billion (around EUR 403 million) across 2021 to 2023, the company reported in its latest financial results.

A cable failure was discovered during an inspection campaign at the Race Bank offshore wind farm in the UK and it was determined that there was an issue with the cable protection system (CPS). The issue occurs when the CPS moves across the scour protection, abrading the CPS and, in the worst-case scenario, causing cable failure.

The company has initiated remediation measures with a two-phased remediation approach. Phase one involves stabilisation of the CPS by adding another layer of rock protection to prevent further degradation and will be carried out during this year. Phase two includes the repair or replacement of damaged cables and will be done in 2022 and 2023.

“Stabilisation will deliver the optimal value risk management in the short term to prevent further damage and can likely eliminate the need to repair or replace most of the less damaged cables in phase two. We expect a limited production downtime related to the stabilisation activities”, Ørsted said.

As this CPS design was a solution in use for several years, the company currently estimates that up to ten of its offshore wind farms could be affected.

This could result with a total financial impact of around DKK 3 billion across 2021 to 2023, including a warranty provision of DKK 0.8 billion (around EUR 108 million) to cover potential costs towards partners, with the largest cash outflows in 2022 and 2023, and with around one third expected to be capitalised.

Ørsted noted that at some of those wind farms the issue might be occurring on only a handful of CPSs, so even though up to ten offshore wind farms are in question, the extent of the risk varies across them.

The CPS design was updated in the meantime, so the developer does not expect this issue to occur at offshore wind farms currently under construction, such as Hornsea 2 in the UK and Changhua in Taiwan.

While cable failure is occurring more often with export cables, which also bears greater financial impact, inter-array cables are not much risk-free either. According to data from GCube Insurance, this component type comes after export cables and foundations, in terms of frequency and financial severity of component failures.

Ørsted said further investigations are ongoing concerning the issue and the remediation measures needed, including the impact in relation to suppliers, partners, and insurance.