RWE Renewables has launched a GBP 150,000 community grant fund supported by its Sofia offshore wind project in the UK.

The fund will be managed and distributed by Tees Valley Community Foundation (TVCF) on behalf of the 1.4 GW wind farm located on Dogger Bank in the North Sea, 195 km off the North East coast.

Power generated by Sofia will be brought to shore between Redcar and Marske-by-the-Sea in Teesside, with the wind farm’s new converter station near the village of Lazenby shortly due to start construction.

“We’re delighted to announce details of this fund, thanks to the generous support from Sofia Offshore Wind Farm,” said Hugh McGouran, CEO at TVCF.

“Grant applications are invited from any constituted groups working across the area of benefit, but there will be particular interest in applications that address local community issues such as social isolation or the effects of poverty, and projects that improve the environment or support sustainability.”

RWE reached the financial investment decision on the Sofia offshore wind farm in March. The 1.4 GW project will comprise 100 Siemens Gamesa 14 MW turbines anticipated to be fully commissioned in 2026.. 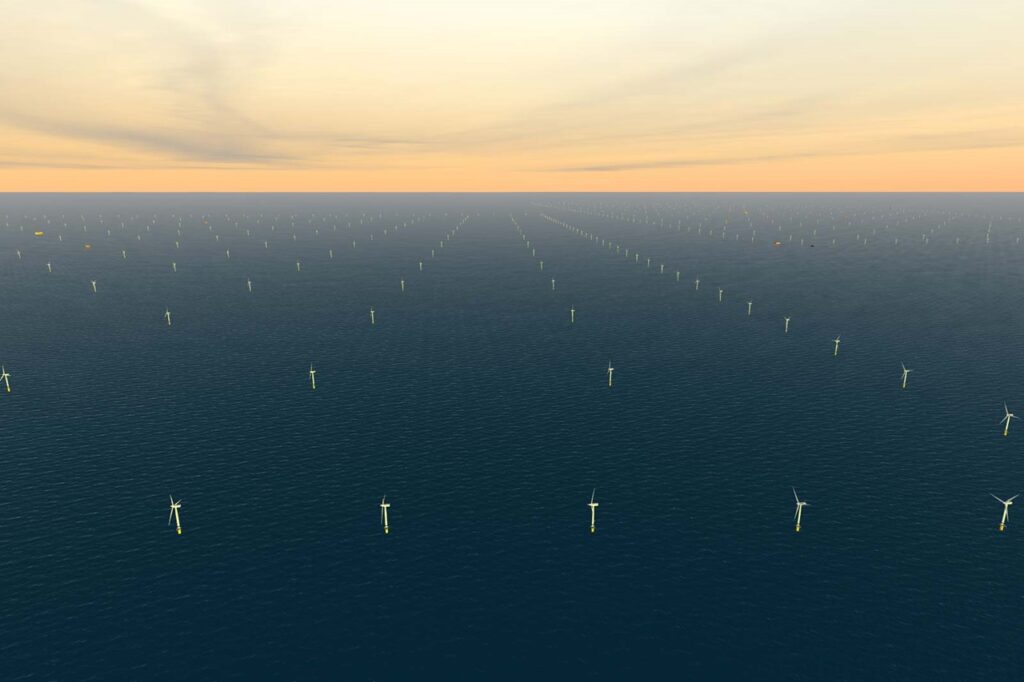