GEOxyz will carry out the offshore surveys until mid-June at the site located 45km South West of the Pembrokeshire coastline.

The work follows the geophysical and environmental site investigations which Rovco kicked off in August last year.

“It is positive to be offshore once again to follow-up on our surveys which began in August 2020,” said Myriam Samba, Dep. Technical Manager at Blue Gem Wind. “We are continuing to build a detailed picture of the what the seabed is like for our Erebus project, which will enable us to build the most efficient floating offshore wind farm we can, with the least environmental impact.”

The partnership shortly after secured seabed rights to develop the Erebus project, which will feature up to 10 turbines on WindFloat platforms. 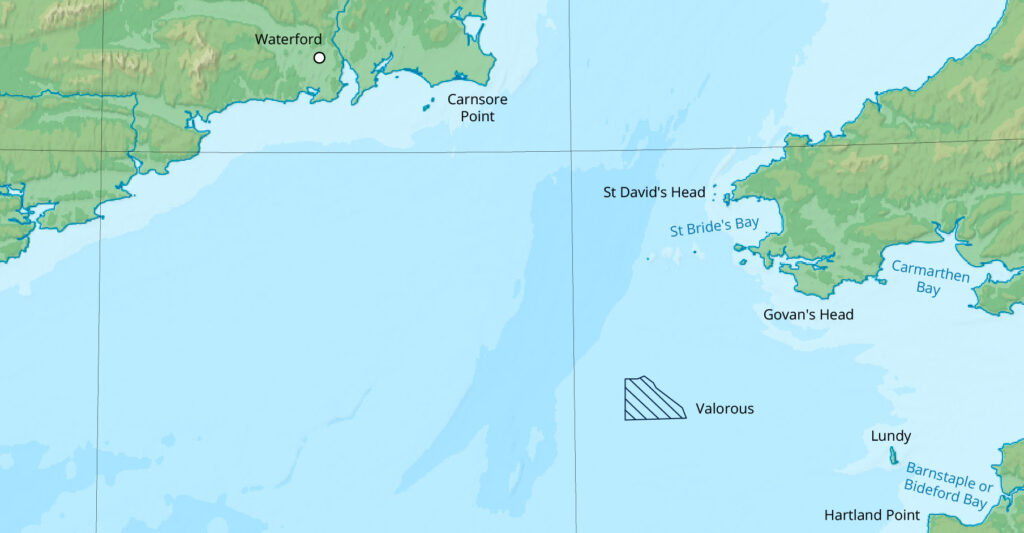