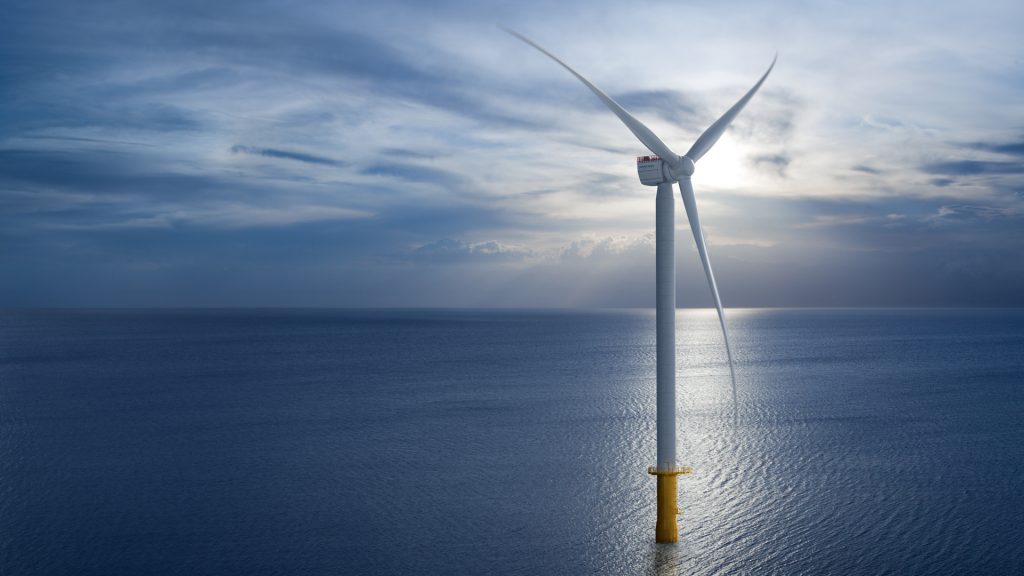 Air Liquide has signed a long-term Power Purchase Agreement (PPA) with Vattenfall for the Hollandse Kust Zuid offshore wind farm, the first such contract for the 1.5 GW project and also the first PPA Air Liquide signed in the Netherlands.

Under a 15-year agreement, Air Liquide will purchase 100 GWh of renewable electricity per year generated by 25 MW of offshore wind farm’s installed capacity, starting in 2023, when Hollandse Kust Zuid is scheduled to start operating.

“Following PPA agreements in the United States and Spain, this is the first PPA signed by the Group in the Netherlands. It restates Air Liquide’s commitment to lead the way in the energy transition and to lower its carbon footprint, in line with its Climate Objectives”, said the French-headquartered gas supplier.

The company will use renewable energy to power some of its industrial and medical gas production assets in the Netherlands, including an oxygen production plant fit to accommodate renewable energy in the grid, which the company is building in the port of Moerdijk. Over the duration of the PPA, the offshore wind-generated electricity will power the equivalent to 15 per cent of its current consumption in the Netherlands, saving up to 750,000 tonnes of CO2 emissions.

“This agreement will enable us to provide our customers with solutions contributing to the reduction of CO2 emissions, in line with our Climate Objectives. In the context of an unprecedented transformation of the energy sector in Europe, Air Liquide is accelerating its commitment to take a leading role in the energy transition by supporting the development of renewable resources to foster a low-carbon economy in Europe”, said François Jackow, Air Liquide’s Executive Vice-President and a member of the Executive Committee supervising Europe Industries activities. 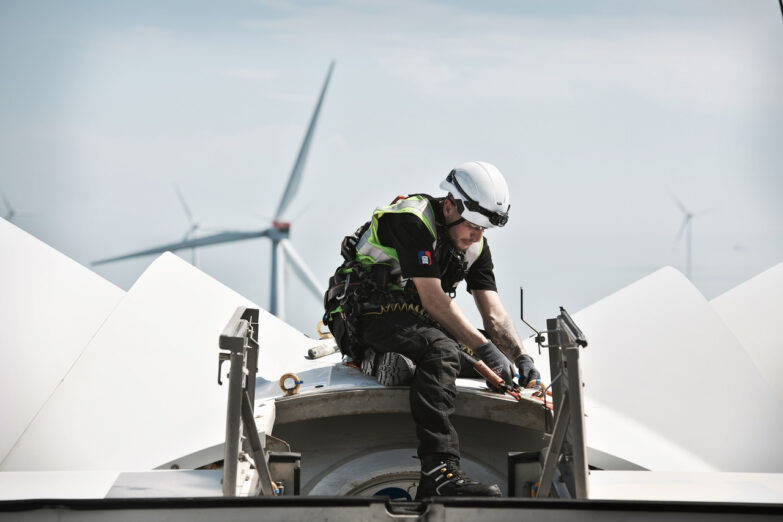