Vattenfall has awarded ALL NRG with a yearly maintenance framework agreement for three of its offshore wind farms in the UK.

ALL NRG will work at the Ramsgate Cluster which comprises the Thanet, Kentish Flats and Kentish Flats Extension offshore wind projects, with a total of 145 Vestas V90 and V112 turbines.

The scope of work within the contract is the annual mechanical turbine servicing during the summer campaign, along with local onshore project management and HSE support.

Service work at the sites is scheduled to start in early May, while the process of planning and sourcing technicians for the project has begun.

“The contract is an important step in further developing our UK strategy. Since the opening of our UK office in 2016, we have slowly been expanding operations. Before Vattenfall’s agreement was under negotiation, we already decided to expand with more colleagues at our UK-base in Grimsby. Some are already onboarded, but we still have open positions to fill,” said Michael Thatt, ALL NRG CEO.

“Until now, we have mainly worked with Vattenfall on Danish sites. We look forward to expanding the good cooperation to sites in the UK.” 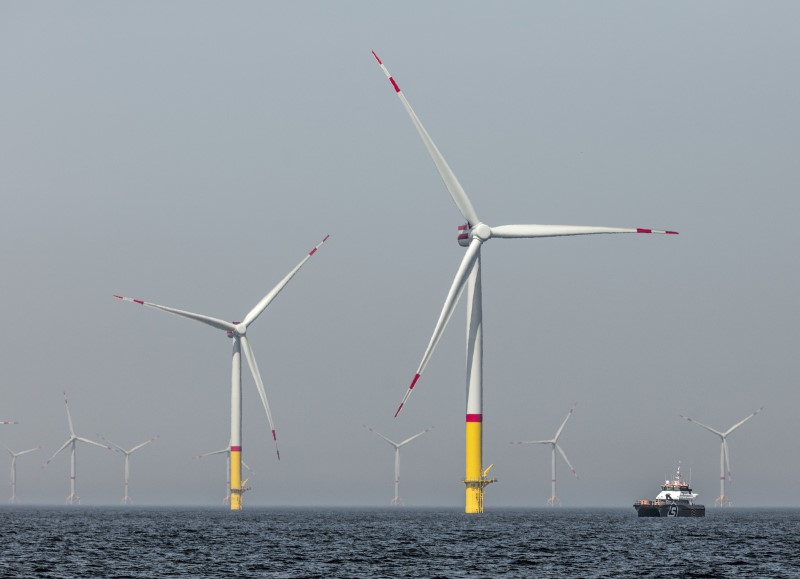