Under the MOU, Lithuania and Flanders will explore and realise joint investments in renewable energy initiatives and, more specifically, they will work together on the development of joint offshore wind projects in the Baltic Sea.

The strengthened ties between Flanders and Lithuania aim at generating investment and creating additional offshore wind capacity in the Baltic Sea, which is in line with the EU legislation that encourages active cooperation between member states on the road to achieving renewable energy targets, according to a press release from the Lihuanian government.

“Lithuania and Flanders are fully committed to comply with their short and mid-term renewable energy goals, as outlined in their respective Energy and Climate Plans, by developing additional renewable capacity on their respective territories”, the government states. “By engaging in joint projects member states and regions with a smaller renewable energy potential would be able to achieve their targets in a more cost effective way”.

These concrete initiatives aim at contributing to both compliance with the post-2020 renewable targets and to providing economic, environmental and social benefits in terms of job creation and enhancing security of supply.

“This cooperation will enable the Flemish region to reach its policy objectives in a more cost effective way, since the potential for renewable energy in Flanders is rather limited due to inter alia the high population density and the limited remaining available space for wind energy”, said Zuhal Demir, Flemish Minister of Energy. “With this partnership, both countries would benefit from the economic opportunities that new renewable energy projects offer. I hope the know-how, expertise and international experience available in the Flemish private sector will also contribute to the success of this MoU”.

In Lithuania, offshore wind plans have been picking up the pace over the past year.

Earlier this year, the Lithuanian government approved the concept of wind power development in the country’s maritime territory prepared by the Ministry of Energy, which proposed changes to the legal regulation. The government then instructed the Ministry of Energy to prepare draft laws regulating the support scheme for offshore wind farms by 1 July.

A draft bill entered the Parliament in September.

The new regulations would facilitate financing and developing offshore wind projects under a Contracts for Difference (CfD) scheme, and would also accommodate building a 700 MW offshore wind farm in the Baltic Sea, for which plans have already been approved by the government. 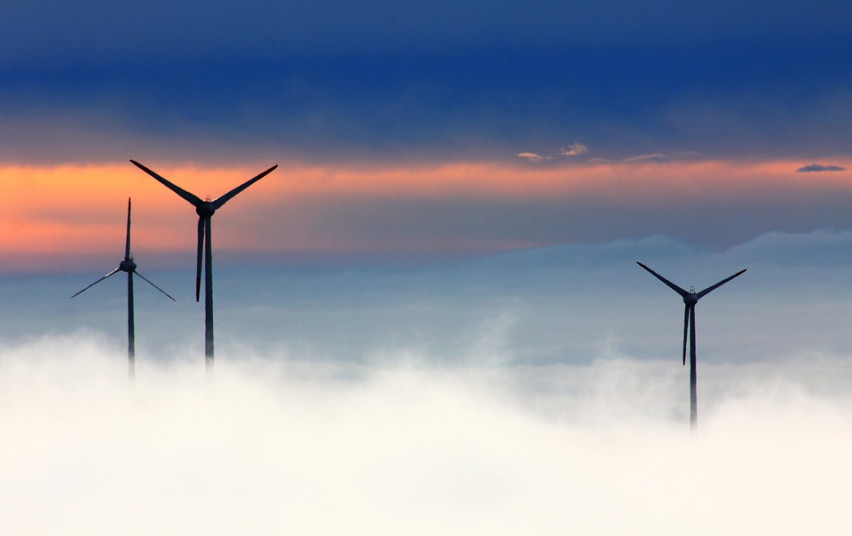