The US House of Representatives has passed the Expanding Access to Sustainable Energy Act of 2019, including an amendment which would enforce Jones Act requirements for all offshore renewable energy production.

“Offshore wind development will play a critical role in our nation’s transition to a clean energy economy,” Garamendi said.

“Demand for offshore wind development in federal waters is strong, and Congress must act to ensure this burgeoning industry abides by federal laws and regulations including the Jones Act so we have the strongest possible labor and environmental protections.”

“I have been a vocal proponent of the Jones Act during my time on the Subcommittee on Coast Guard and Maritime Transportation. The Jones Act is the lifeblood for a U.S. maritime trade that supports 650,000 jobs and almost $100 billion in annual economic impact. Ensuring our nation’s offshore renewable energy investments are governed by the strongest labor protections, environmental requirements, and safety standards is commonsense,” Garamendi said.

The bill will now head to the US Senate, where if passed, it will be sent to the president’s desk to be signed into law. 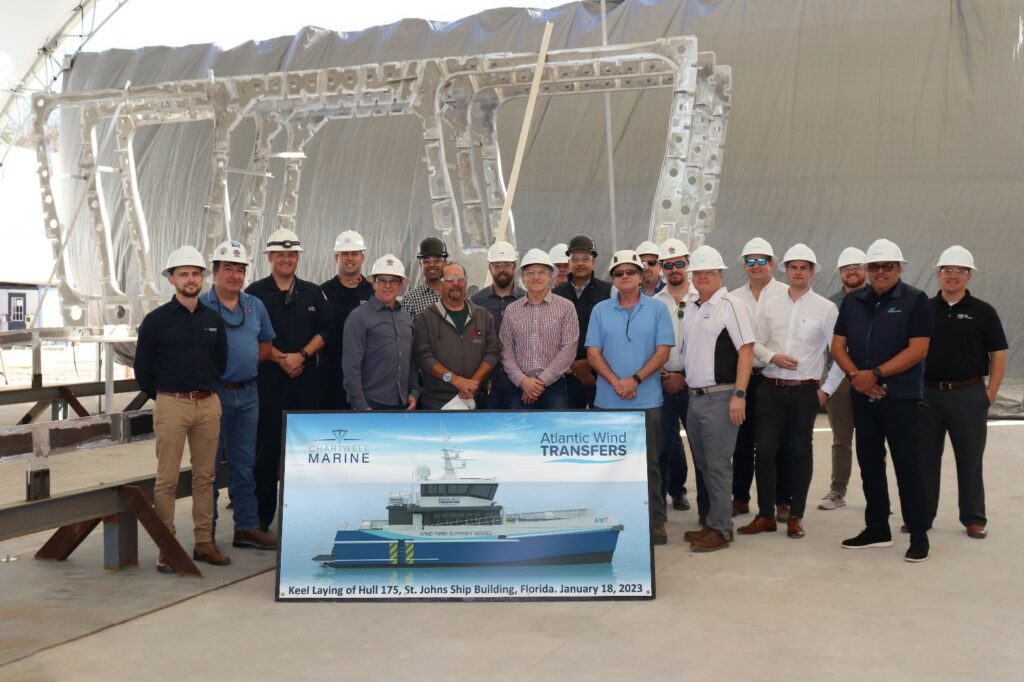