50Hertz has completed UXO clearance at the Ostwind 2 grid connection project in the German Baltic Sea.

The project comprised unexploded ordnance recovery at the subsea cable routes that will connect the Arcadis Ost 1 and Baltic Eagle offshore wind farms to the German high voltage grid.

Activities were completed between the landfall near Lubmin and the wind farm sites northeast of the island of Rügen.

According to 50Hertz, glider bomb Henschel Hs 293 from World War II was recovered during the work.

Divers from a Rostock specialist company determined that it was a training bomb without explosives, after which it was disposed of, the company said. 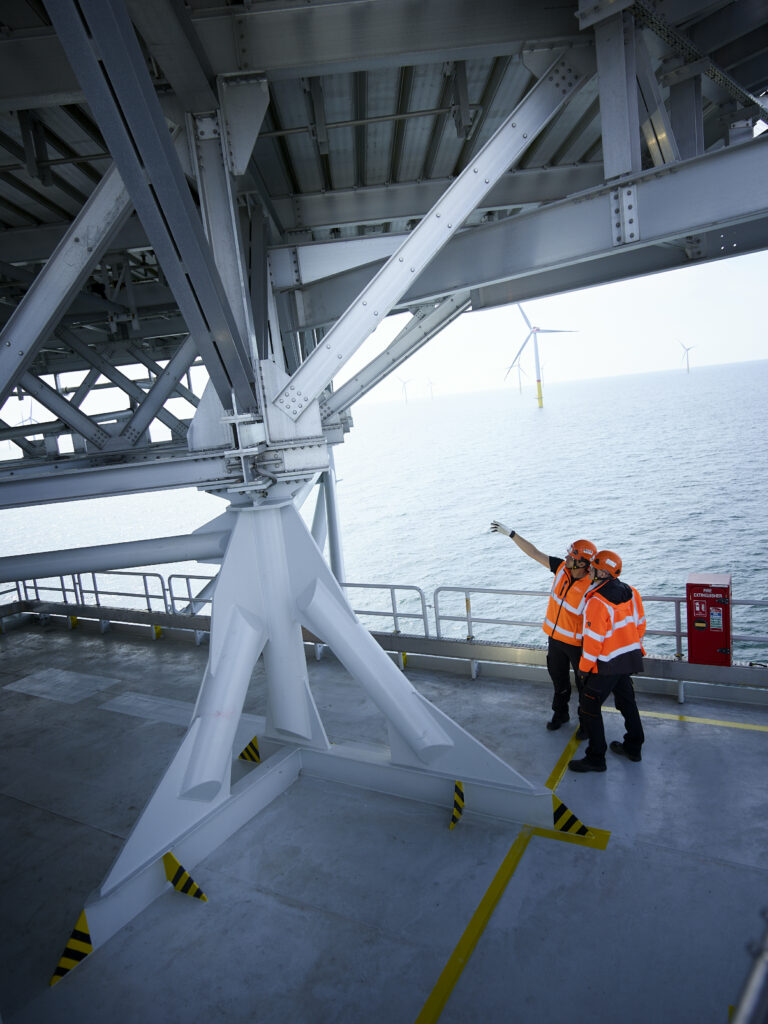