MingYang Smart Energy now has 1,000 MW in installed offshore wind turbines, according to the company’s social media post from 11 August.

OffshoreWIND.biz contacted the wind turbine supplier to get an update on the number of the wind turbines now installed at the Yangjiang Nanpeng Island site, with MingYang yet to respond.

The first turbine was installed in July last year, and the first batch of wind turbines began operating in October.

The wind farm, located the Guangdong Province, is expected to be fully operational by the end of the year. 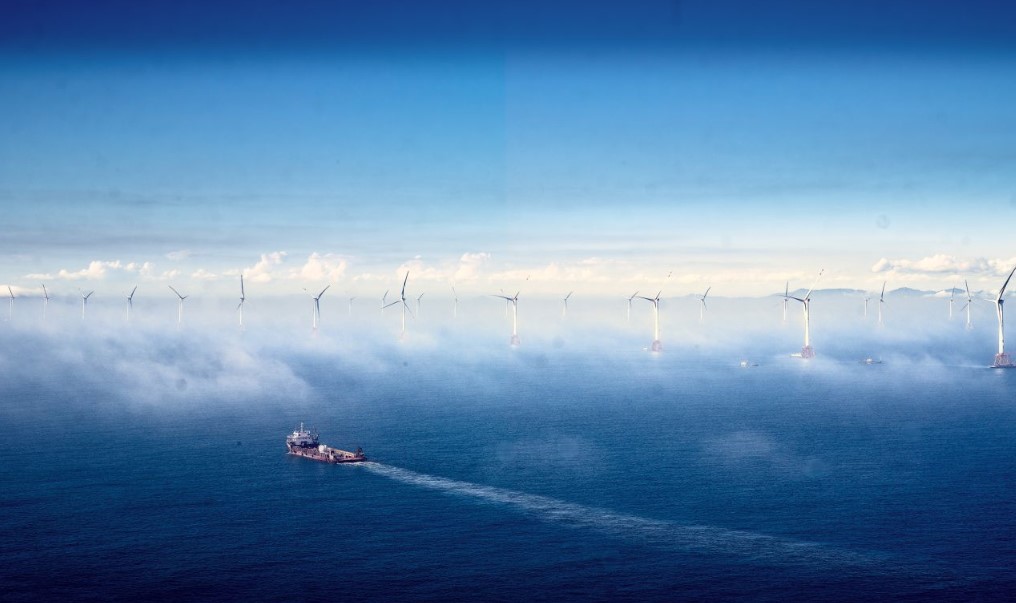