The boulder picking operations have begun at the export cable route of the Moray East offshore wind project in Scotland.

The boulder picking work started on 24 July using Olympic Triton, while the export cable laying and trenching operations are set to begin circa 28 July.

NKT Victoria will be laying the three export cables between the project site and the cable landfall, via three separate drilled HDD ducts near Boyndie Bay.

The vessel Havila Phoenix will undertake operations to bury these subsea power cables. Cable laying is expected to be completed by approximately 3 October.

According to the project’s weekly notice of operations, ten jacket foundations have so far been installed at the site some 22km off the Aberdeenshire coast.

The 950 MW Moray East will consist of 100 MHI Vestas 9.5 MW turbines and three offshore substation platforms expected to be operational by 2022. 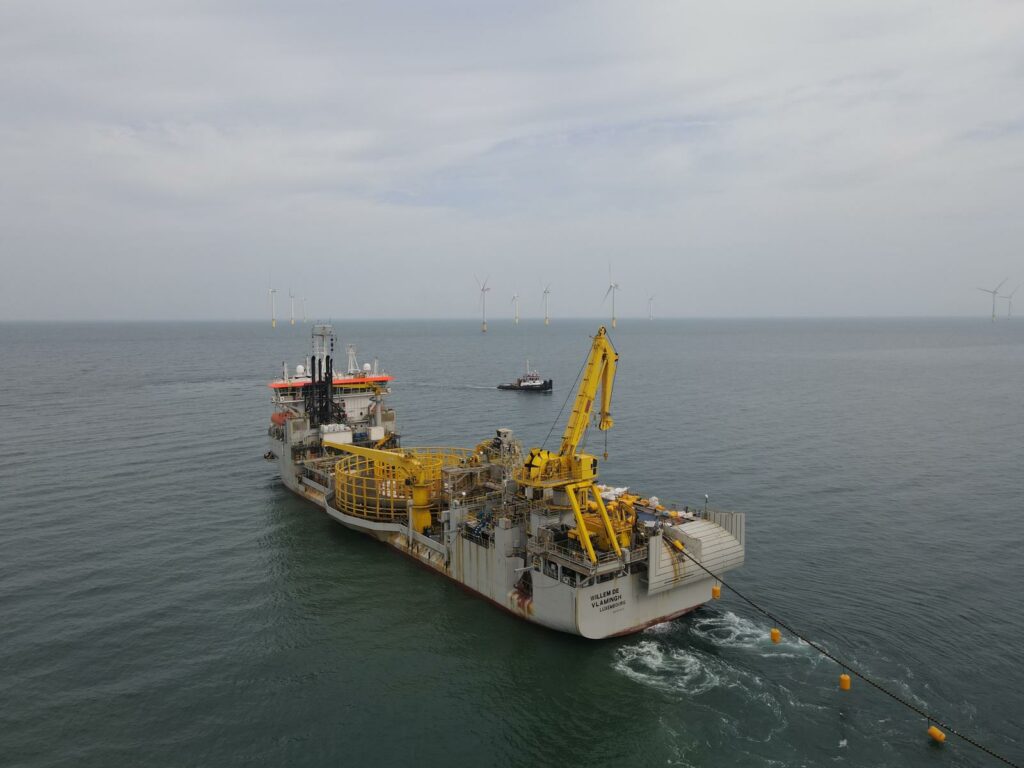