The Netherlands Enterprise Agency (RVO) is preparing to issue a call for tenders for geotechnical soil investigations at the IJmuiden Ver offshore wind farm zone.

The tender, expected to be open on 31 August, will be divided into two lots. The first lot will entail seabed Core Penetration Testing (CPT), while the second lot will be awarded for a borehole campaign.

The 4 GW zone is one of three areas identified by the Dutch Offshore Wind Energy Roadmap 2030. The Dutch government will issue two tenders for the permits to develop the zone, in 2023 for IJmuiden Ver I and II sites and in 2025 for IJmuiden Ver III and IV.

At the wind farm zone, located some 62 kilometres offshore, TenneT will install two 2 GW direct current connections, the first ever time this capacity will be used. 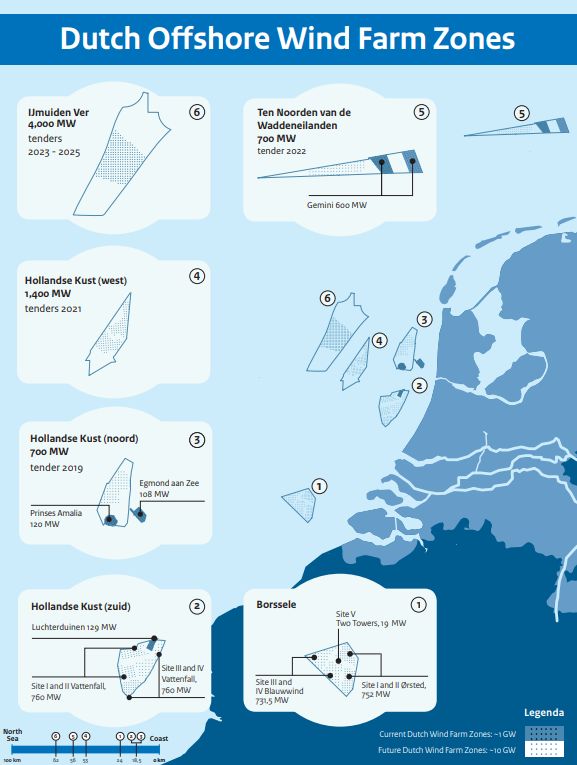