Vattenfall’s results for the second quarter of the year show a decrease in net sales and underlying operating profit of its wind business, compered to the same period in 2019.

The company posted the Q2 results on 21 July, stating that the decrease is due to lower wind speeds, lower electricity prices and lower availability, mainly in offshore wind.

Looking at the first six months of the year, net sales and underlying operating profit for the wind energy unit increased as a result of new capacity and higher production from strong winds early in the year. The new capacity that contributed to higher first half figures is mainly attributed to the Horns Rev 3 offshore wind farm in Denmark. The H1 results were also partly offset by lower electricity prices.

On the same day it reported its financial results, Vattenfall also announced its President and CEO Magnus Hall decided to leave the company.

Hall, who has held the position for the past six years, will resign no later than 31 January 2021.

“The Board will now start the recruitment process for a new President and CEO with the goal to make a smooth succession. Vattenfall’s existing strategy and financial targets remain unchanged”, said Lars G Nordström, Vattenfall’s Chairman of the Board of Directors. 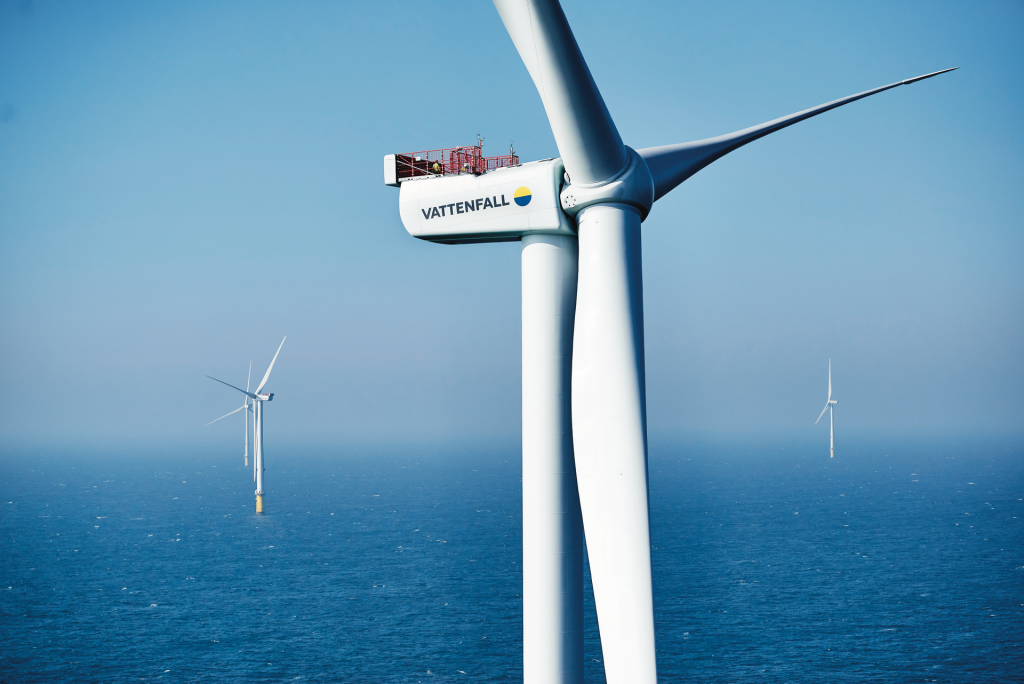