German Federal Council (Bundesrat) has called for the country’s offshore wind ambitions to be raised, with a target for 2035 to be set at 30 GW, in a resolution from its last meeting before the summer break.

In the resolution from 3 July, the Council primarily called for a rapid reform of the country’s Renewable Energy Act (EEG) to achieve the expansion targets for renewable energies.

To improve the expansion conditions for renewable energies at sea, changes in the Offshore Wind Act (WindSeeG) are required, the Council states, including raising the offshore wind expansion target to 30 GW by 2035. Then the authorities responsible for further specialist planning, the Federal Maritime and Hydrographic Agency (BSH) and the Federal Network Agency (BNetzA), can legally initiate the long-term planning.

The legal framework in the Offshore Wind Act should enable flexible solutions for hydrogen production from offshore wind energy, which include a combined generation of electricity and hydrogen both offshore and in the vicinity of an entry point on land, according to the Federal Council.

The resolution also calls for expanding the Offshore Wind Act to include a reference to the Network Expansion Acceleration Act, which means that the federal states would be obliged to cooperate with the Federal Network Agency on offshore network connections.

In addition, the offshore connection lines confirmed by the Federal Network Agency must be included in the Federal Plan Requirements Act so that the planning approval procedures can be carried out quickly and legally, the Council advised.

As reported earlier, the Federal Council also issued a decision on the bill amending the existing Offshore Wind Act at the same session on 3 July. The Council is not favouring the proposed dynamic tendering process with a second bidding component, saying it would be costly and could impact project realisation, and recommended an approach such as Contracts for Difference (CfD) – advocated by the industry. The bill now has the Federal Parliament (Bundestag) left to pass.

The Federal Council seems to be listening what the industry has to say. Namely, the target of 30 GW of installed offshore wind capacity by 2035 has also been urged for by the offshore wind sector over the last couple of years.

In 2019, Germany’s Wind Energy Agency (WAB) and Offshore Wind Operator Association (BWO), together with several other organisations, urged the government to establish a target of 20 GW by 2030, as well as to set up a goal of at least 30 GW by 2035.

Looking at the Renewable Energy Act, the Federal Council confirmed the target of generating at least 65 per cent of German electricity consumption from renewable energies by 2030.

Future technologies of sector coupling, such as green hydrogen production and e-mobility, will create additional electricity demand and this also must be taken into account, the Council stated in its resolution on the Renewable Energy Act.

In addition to clear expansion requirements, the reform must provide for more flexibility in the use of renewable energies, the resolution says. 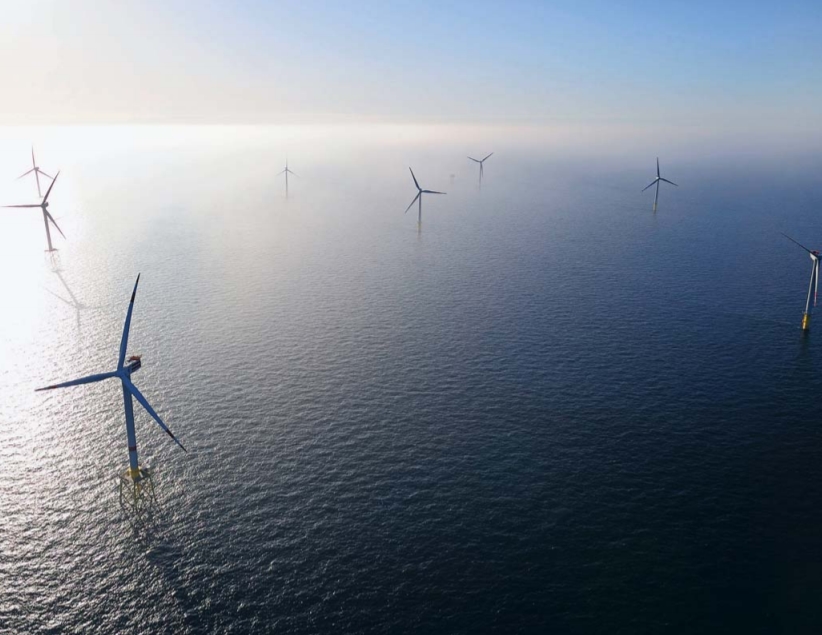