German Federal Council (Bundesrat) did not accept the recently proposed offshore wind tendering model with open arms at its latest session on 3 July. The Council found the new model, introduced in a bill amending the existing Offshore Wind Act (WindSeeG), should go more along the lines of Contracts for Difference (CfDs).

The amendment also has its first reading before the German Parliament (Bundestag) on 2 July, with an expert hearing on the amendment planned for September.

Meanwhile, in its decision on the new bill, the Federal Council welcomed the bill’s increased targets for 2030 and 2040, while the part introducing a dynamic tender model – which contains a second bid component – has reached an impasse due to potential increased costs and impact on project build-out.

The Council referred to tendering systems such as CfDs as low-risk in terms of project costs and realisation.

The proposed dynamic bidding procedure with a so-called second bid component for certain cases is associated with a risk that higher electricity production costs and thus higher subsidy costs would arise, while at the same time the probability of project realisation would decrease, according to the decision document.

In reference to CfD contracts, advocated by the industry, the Council said the associated improved economic planning and low economic risks of such models could be particularly useful for relatively small players and the avoidance of (further) market concentration in the offshore industry.

“Our European neighbors have already shown that Contracts for Difference increase the economic predictability of offshore projects and not only contribute to a long-term reduction in the cost of electricity, but also make a significant contribution to maintaining the diversity of actors,” said Stefan Thimm, Managing Director of the German Association of Offshore Wind Farm Operators (BWO), which welcomed the Federal Council’s decision. “Especially against the background of the corona-crisis, we must not forget to take the smaller companies with us”.

The Federal Council further added that the redefinition of the tendering system as part of the upcoming amendment to Germany’s Renewable Energy Act (EEG) will also enable a professional exchange on different models.

The bill was first introduced at the end of May by the German Ministry of Economic Affairs and Energy.

The core of the bill is an increase in the 2030 offshore wind expansion target from 15 GW to 20 GW, with flexibility to to add more capacity, and setting a 2040 target of 40 GW of installed offshore wind capacity, which was welcomed by the industry and other stakeholders.

Germany’s Federal Cabinet approved the bill amending the Offshore Wind Act (WindSeeG) at the beginning of June, after which the bill moved on to the Federal Council’s desk. 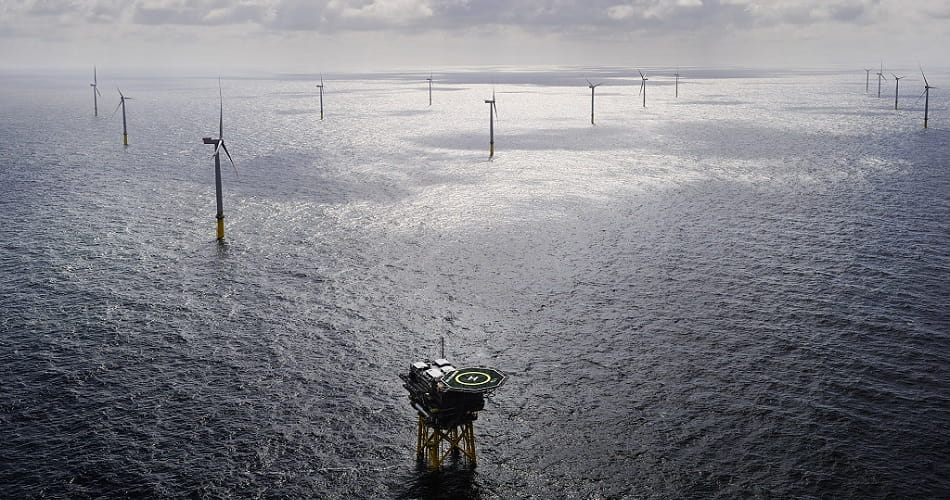