Ramboll will provide geological modelling and reporting for N-3 and O-1 offshore wind areas in the German sectors of the North and Baltic Seas, respectively.

The total value of the contracts for the two areas is around EUR 514,000.

The work will be done as part of the geological preliminary investigation, with and overarching goal being the creation of geological models and reports for the provision to third parties.

Under the contract(s), Ramboll will transfer hydroacoustic and seismic data, taking geotechnical information into account, into a 3-dimensional engineering geological depth model and prepare geological reports for the specific sites within the two areas.

The final geological reports will combine the hydrographic, geophysical, and geotechnical work, as well as the documentation of the geological models and their engineering-geological interpretation with regard to the construction of wind turbines and the associated offshore infrastructure.

Germany’s Federal Maritime and Hydrographic Agency (Bundesamt für Seeschifffahrt und Hydrographie; BSH) issued a call for tenders for these services in mid-March with a close date on 30 March, which was later prolonged until 7 April.

The work under the contracts was initially scheduled to be carried out between 1 May and 15 November 2020, with the starting date later moved to 1 June.

Photo: Location of the new wind areas in the North and Baltic Seas; Image source: BSH 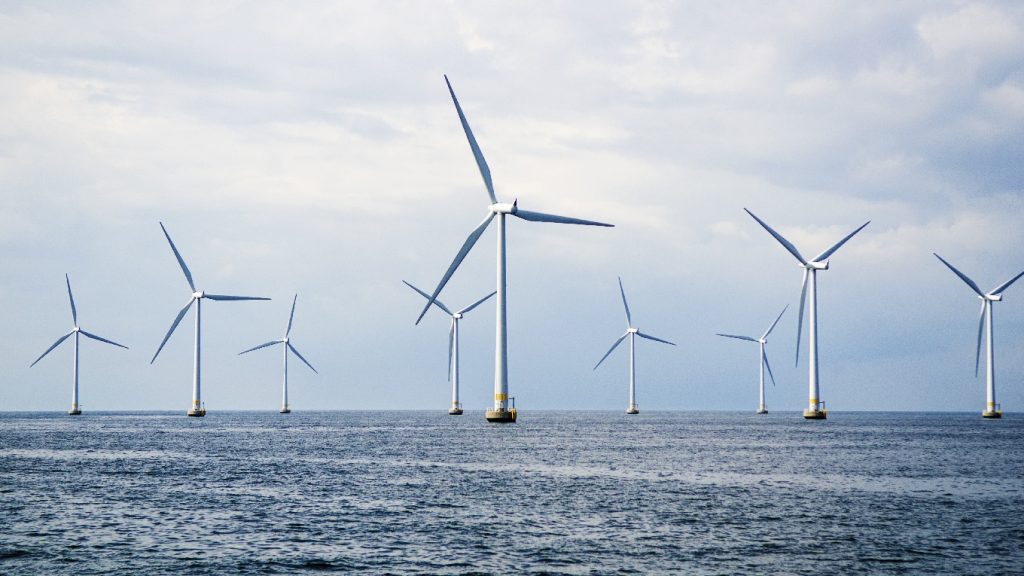