COWI has won a contract to provide a concept design of the electrical transmission infrastructure system for the Atlantic Shores Offshore Wind project located off the coast of New Jersey, New York.

The Atlantic Shores Offshore Wind project has the potential to supply up to 2,500MW of energy to multiple markets along the US Eastern Seaboard, COWI said.

The electrical system design for Atlantic Shores includes the design, quantity, and placement of onshore and offshore electrical substations as well as the cables connecting substations and individual turbines.

It is a foundational part of the Construction Operations Plan (COP), a document submitted in the federal permitting process, COWI said.

“It’s great that we can support the offshore wind industry at this important time when we see in states such as New Jersey, New York, Connecticut and Rhode Island taking a strong leadership position in the global growth of offshore wind development. Atlantic Shores is one example of how the US is delivering on its commitment to provide nearly 20GW of clean energy to the East Coast by 2035,” said Jan Behrendt Ibsø, Senior Market Director for Wind Energy and Renewables at COWI.

The 183,000-acre Atlantic Shores lease area is located in a radius of 8-20 miles off the coast of New Jersey between Atlantic City and Barnegat Light.

The project is being developed by Atlantic Shores Offshore Wind LLC, a 50/50 joint venture between EDF Renewables North America and Shell New Energies US.

The developer plans to build multiple projects over the next decade within the lease area. 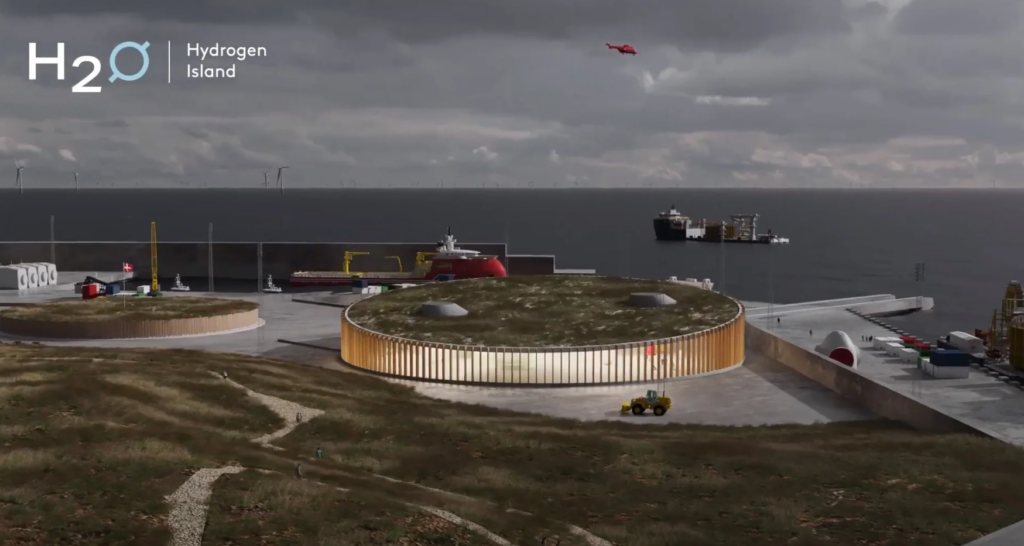