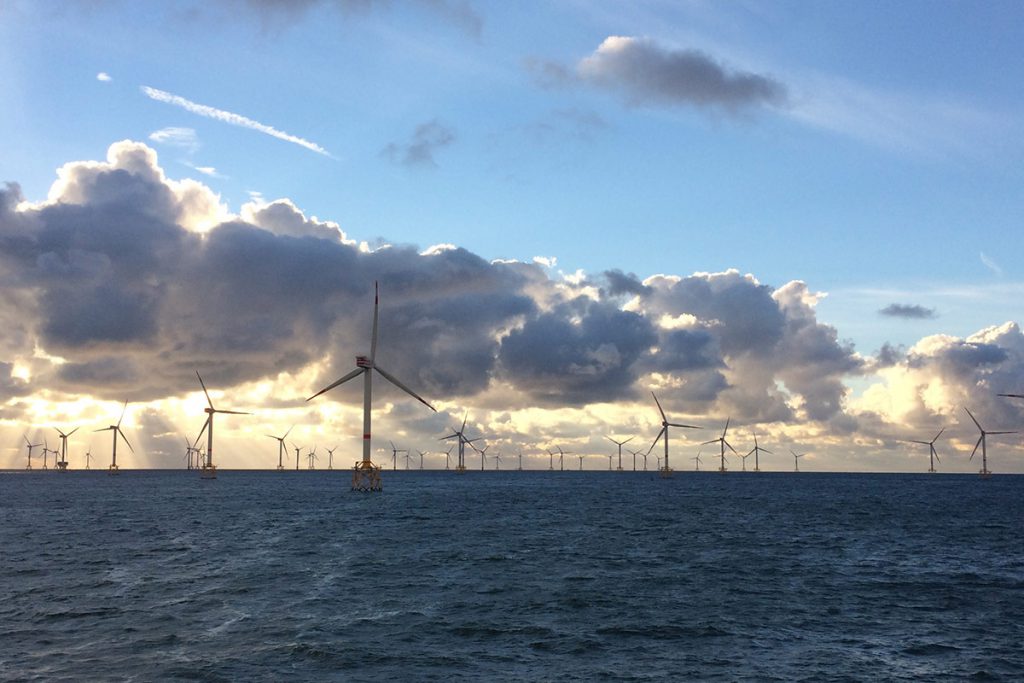 Wind energy provided 15% of the electricity in Europe in 2019, however the current rate of installation is not enough to deliver the Green Deal, according to WindEurope.

Although 2019 installations were up 27% compared to 2018, the rate of installations needs to double to reach the goals set out in the Green Deal, WindEurope said.

“Climate neutrality and the Green Deal require Europe to install over twice as much new wind energy each year as it managed in 2019. And the growth needs to come from both offshore and onshore wind.”

According to Dickson, this requires a new approach to planning and permitting and continued investment in power grids.

The National Energy and Climate Plans for 2030 are crucial, the WindEurope CEO said, adding that the EU needs to ensure they are ambitious and rigorously implemented.

Across Europe, there were EUR 19 billion of new investments announced in wind farms, covering 11.8GW of capacity, and 15GW of new capacity was awarded in government auctions and tenders.

Currently, Europe has 22GW of offshore wind, of which the UK and Germany account for three-quarters, and Denmark, Belgium and the Netherlands share nearly all of the rest.