MHI Vestas has selected ABB’s Power Grids business to deliver its WindSTAR transformers for the Triton Knoll offshore wind project in the UK.

The WindSTAR transformers will be installed in each of the 90 MHI Vestas 9.5MW turbines that will be located 33km off the east coast of England.

“As one of the leading global wind turbine manufacturers, the transformers we use in our offshore wind turbines are some of the most valuable and critical components that we purchase,” said Robert Slettenhaar, VP Head of Procurement at MHI Vestas Offshore Wind.

“Maintenance at sea is extremely challenging, so the transformers have to be as reliable as possible, as well as light-weight and compact. For Triton Knoll, we have selected ABB as a supplier and have worked together to develop the WindSTAR transformers to meet our demand for high quality and performance.”

The 860MW offshore wind farm is expected to be put into operation in 2021. 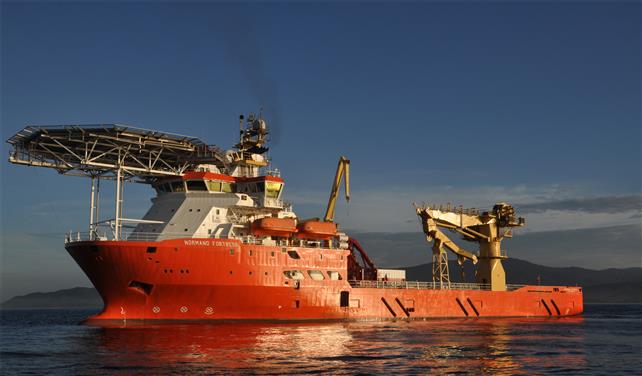