According to NREL, reference wind turbines (RWTs), open-access designs of a complete wind turbine system with supporting models for simulation and design, make it possible to evaluate the performance and cost of proposed modifications before prototype development.

This open-source model can accommodate multiple software tools and is expected to provide industry, researchers, and academics a public-domain tool for designing next-generation offshore wind turbines.

The configurations of the 15MW reference turbine go beyond the capabilities of the 10 to 12MW turbines already in development but are similar enough to serve as a baseline for 15 to 20MW next-generation designs, NREL said.

The Technological University of Denmark (DTU) reviewed the design and suggested improvements, performing loads analysis and developing public domain models for their simulation toolsets, while the University of Maine (UMaine) designed the semisubmersible loading substructure.

The International Energy Agency Wind Technology Collaboration Programme helped to coordinate the collaboration through one of its research tasks, and several companies provided feedback on the design of individual subsystems.

The IEA 15MW will help support cutting-edge research for years to come, NREL said, emphasizing that several projects and project proposals are already starting to use the reference turbine, even in its prerelease state. 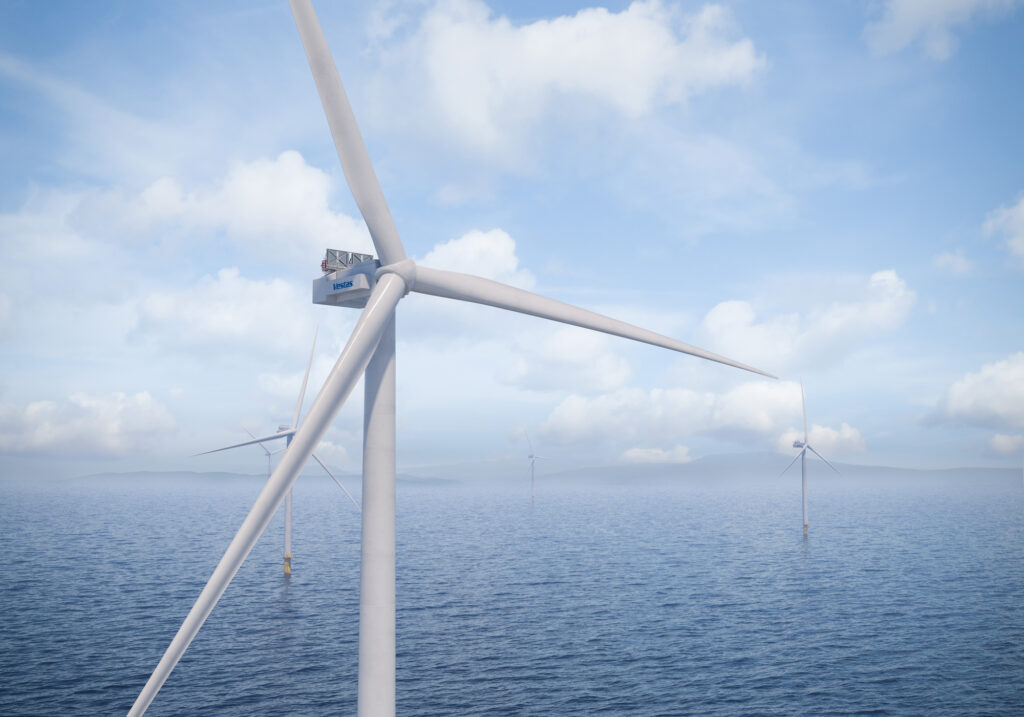